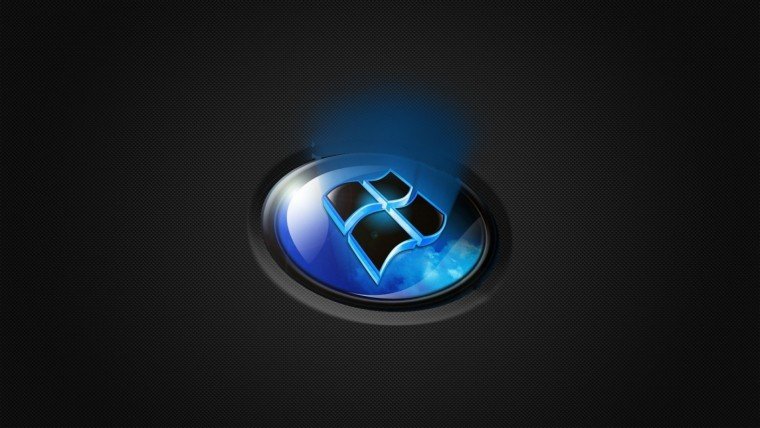 While Microsoft has made strides in the console world with the Xbox brand, their presence in PC Gaming has been significantly reduced, thanks in no small part to Valve’s efforts with Steam. According to Phil Spencer at the GDC today, Microsoft has plans to change all that.

The first step, according to Spencer, is dedicating more time and resources to the PC space. “A renewed focus on Windows and PC gaming inside Microsoft is definitely happening.You will see more focus from us — not to go compete with what Valve has done, but because we also understand as the platform holder it’s important for us to invest in the platform in a real way. We’re fundamentally committed to that.”

When asked about whether he regarded Valve’s realm in the PC space as a good thing for Microsoft, Spencer responded, “I think Valve’s an incredible company. They’ve been the backbone of PC gaming for the last decade, and as the Windows company, I appreciate what they’ve done. They have, in a lot of ways, focused more on PC gaming than we have.”

Spencer also addressed the idea of competition, saying,”We learn a ton from Sony and Nintendo so more people competing… is a good thing.”

As some have noted, Games for Windows Live was a seemingly half-hearted attempt by Microsoft to enter into the PC space, with Microsoft shutting down the service this July. When asked about what Microsoft’s plans were post-GFWL, Spencer responded, “”You will get a clear answer from us very soon. We have a longer term plan for multiplayer gaming and marketplace on Windows. We understand what we have today in market … isn’t great. We do understand there’s some continuity of getting from where we are to where we want to be [and] that shutting the lights off [on Games for Windows Live] isn’t exactly the right thing to do.”

As such, Spencer warned that there may be “some transition bumps” as Microsoft figures out its future strategy for PC Gaming, but he assured that Microsoft was “invest[ing] significantly more in that space, not less” and that their strategy is in “the real near term”.