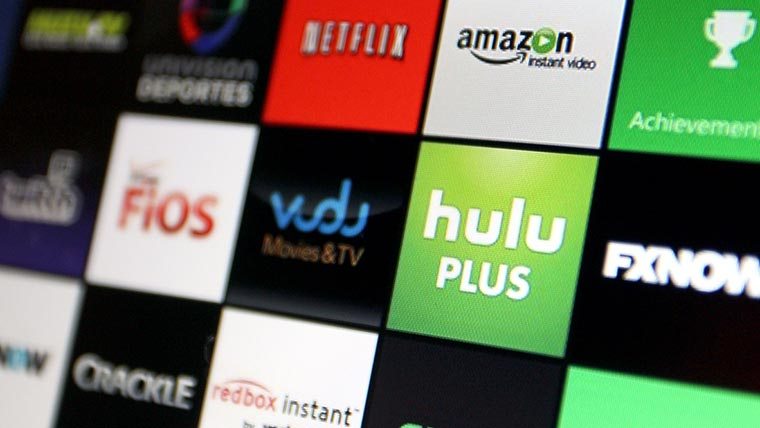 Microsoft is rumored to be in the process of removing the paywall from popular apps on the Xbox Live service. According to a report from ArsTechnica, where “multiple sources within Microsoft” have revealed that the company plans to change the unpopular paywall policy for a number of apps, including Netflix and Hulu.

According to the rumor, Xbox One and Xbox 360 users will no longer need to be Xbox Live Gold subscribers to access streaming video from third party providers. Ars also claims that their sources have revealed that Microsoft may be shuffling what is and what isn’t behind the paywall. Apparently, the company may move other services behind the paywall to make up for this strategic shift. Which they speculate could be the incoming content from Microsoft’s Xbox Entertainment Studios.

The timing of the rumors suggests that Microsoft may be making an announcement at the E3 Press Conference, confirming the rumors. Then again, it is just a rumor at this point. It wouldn’t be a huge surprise that Microsoft finally makes this adjustment. Paywalling streaming apps that require a subscription to access is forcing consumers into paying twice for the content, something that Sony doesn’t do with the PlayStation 4.