Microsoft sets the record straight about Xbox One at E3 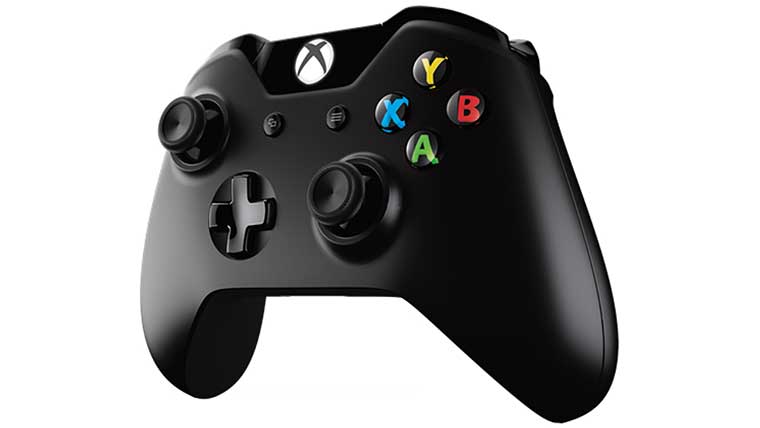 Microsoft is setting the record straight about the Xbox One at E3 2013.  Despite there being a pretty large consensus that the company’s confused marketing message put the Xbox One in a bad light when compared to the PlayStation 4, Microsoft has put together a new fact sheet for their new console.

According to Microsoft, the Xbox One actually won more awards than Sony at the show.  They also claim that they have “the best games” and “the best multiplayer and service”.

In a new post on the Xbox Wire titled “Get the Facts”, Microsoft claims that the Xbox One recieved 100 awards at E3 2013, double that of the PlayStation 4.

You can check out all the facts, as well as some of the highly touted features of the new console.

Did Microsoft really beat Sony at E3?  According to their “Facts” it looks like it.