Microsoft has small profit margin on Xbox One hardware 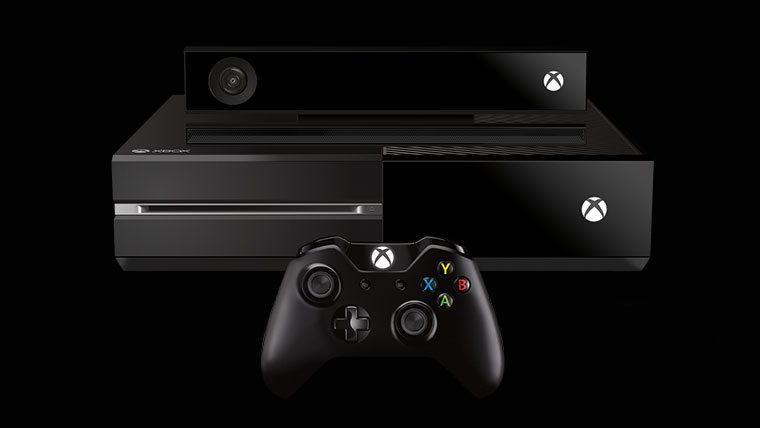 A recent teardown of the console suggests that the Kinect is big part of this high price, costing the company around $75 on every system.  The console’s AMD GPU-CPU combo also comes in at a hefty $110 per console.  This $471 price puts the Xbox One well ahead of Sony’s cost to make the PlayStation 4.  But both companies are banking on selling software and services on their new hardware if they’re to make any profits.

While these manufacturing costs will likely come down over time, it doesn’t appear that Microsoft will be profiting on your Xbox One purchase any time soon.   The Xbox One could use a slim version (given that it’s one of the biggest consoles released in recent memory), but it won’t be for some time.

We likely won’t see a smaller, less expensive for some time.  After the 2005 release of the Xbox 360, it wasn’t until 2010 that we saw the first official re-design of the console.  Until then, Microsoft will be banking on Xbox Live and software sales to buoy the Xbox division, at least in regards to the Xbox One.