Life for XBLA games after Xbox One

The latest news in the world of video games at Attack of the Fanboy
June 1st, 2013 by William Schwartz 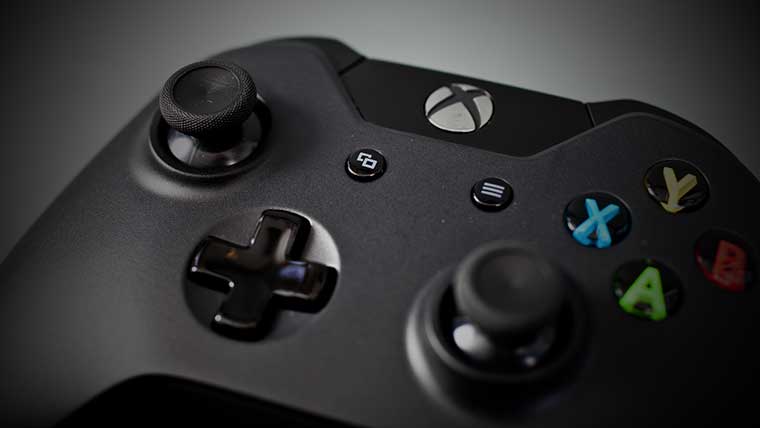 So you’re interested in an Xbox One, but you still want to play your older Xbox 360 games, right? Who doesn’t. Microsoft has already come out and said that the Xbox One will not be backwards compatible. Microsoft’s answer is to simply keep your Xbox 360, as they believe there’s a lot of life left in the system, and they don’t plan on dropping support for the platform any time soon.

In a recent interview with Gamespot, Microsoft’s Phil Spencer explains that the best way to still play your old games is to hold on to your Xbox 360.

“Those games will continue to run on your Xbox 360 for as long as your Xbox 360 runs. The box is not backward compatible and we think for somebody who invests in a large digital library that you want to keep your Xbox 360. Keep that as a vibrant part of the ecosystem. That’s why we’ve made sure that your identity, your friends, are constant between both platforms.”

So just how long will Microsoft support the Xbox 360? They aren’t saying exactly just yet. But Spencer does say that the old console will be “vibrant” for many years to come, and that they’ve got an E3 announcement to share that will shed more light on this situation.

“I think the Xbox 360 is going to be very vibrant for many years. In fact, we have a huge, I think it’s huge, Xbox 360 announcement for E3 that I keep wanting to talk about, but I can’t. I think it will surprise people.”

So what’s this big announcement? It’s really hard to tell what Microsoft has in store for the Xbox 360 at this point, but there have been rumors of an add-on peripheral that will allow users to ditch their old Xbox 360 and allow for backwards compatibility, however that’s just been a rumor up to this point. With Spencer being so adamant about keeping your old Xbox 360, it might be something completely different than what the early rumors suggest.

Stay tuned. Microsoft says that E3 2013 is all about the games, and we’ll likely be hearing much more on Monday, June 10th when Microsoft kicks off the Xbox One festivities with their annual E3 press conference.

Home / Game News / Life for XBLA games after Xbox One