Microsoft Xbox One “Megatons” at E3?

The latest news in the world of video games at Attack of the Fanboy
March 1st, 2014 by William Schwartz 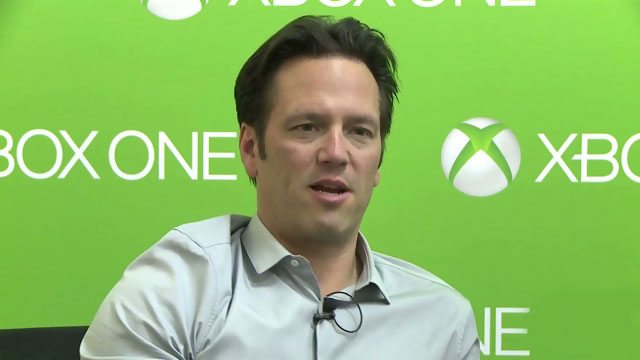 After an E3 in 2013 that saw Sony’s PlayStation 4 stealing the show, Microsoft is looking to rebound. There’s been some talk lately about what to expect from Microsoft this year. Earlier this week, Phil Spencer revealed that there will be news about the next Halo game at the show.

Though Halo alone isn’t going to do it.

Phil Spencer says that there are also some “unexpected” announcements due at the show.

“E3 planning is looking good, will have a lineup of new, announced, unannounced and hopefully unexpected,” said the Microsoft Studios head via Twitter.

In the ongoing conversation, Xbox One fans asked Spencer for a “Megaton”, in which Spencer addressed the magnitude of the upcoming announcements. “Hard to calibrate people’s idea of a megaton, was KI (Killer Instinct) last year a megaton to you?”

Well was it? Let us know what you want to hear from Microsoft at E3 in the comments below.