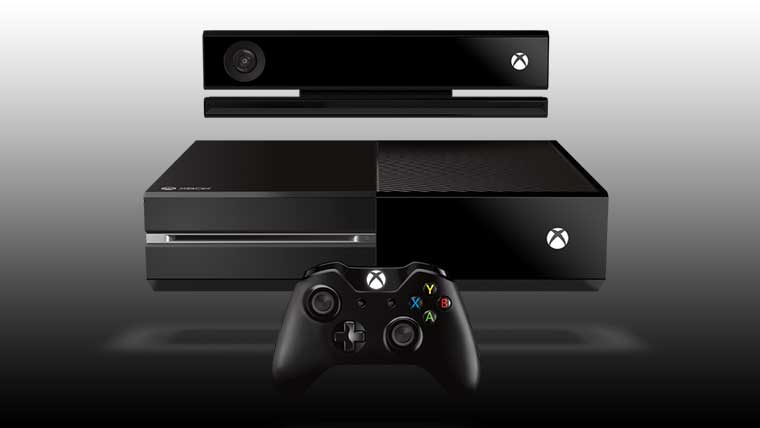 Remember back in the early PS3 days when Sony claimed the PS3 would last for 10 years? Microsoft now has a new goal for the Xbox One. Have it powered on for 10 years without failing, according to a report by Eurogamer. Also according to Eurogamer, the rumor that the Xbox One devkits were overheating due to the loud fan were false. Rather, “the thermal control algorithm – which monitors the heat output of the major chips on the motherboard and adjusts fan speed accordingly – simply wasn’t implemented in the developing OS, and so to avoid damaging the hardware, the fans were set to 100 per cent all the time. This was resolved by a software update back in March that brought Xbox One to its current stealth-like state, and our understanding is that final development hardware – which is a complete match for retail silicon – started rolling out to developers early in July and remains extremely quiet.”

Also according to Eurogamer, one of the big focuses for Microsoft was “immediacy”. Microsoft felt that current-gen titles lacked immediacy, with even casual titles taking around 3 minutes to load. Their goal is to reduce load times (or in the case of Dead Rising 3, get rid of them completely) while also preventing the whole power-on sequence that can take over a minute just to load the menu for current-gen consoles. In short, have everything at around instant access when applicable. This has, according to Eurogamer, frustrated Microsoft in that its message of instant access never got through to the public, one they hope to clarify at Gamescom.

Another interesting note is that John Carmack, notable programmer and software engineer for games like Doom, Wolfenstein and Quake, while admitting he hadn’t done enough benchmarking to straight-up compare the PS4 and Xbox One, said that the specs are “very close” and “they’re both very good”. He also described Kinect as a “kind of like a zero-button mouse with a lot of latency on it.”