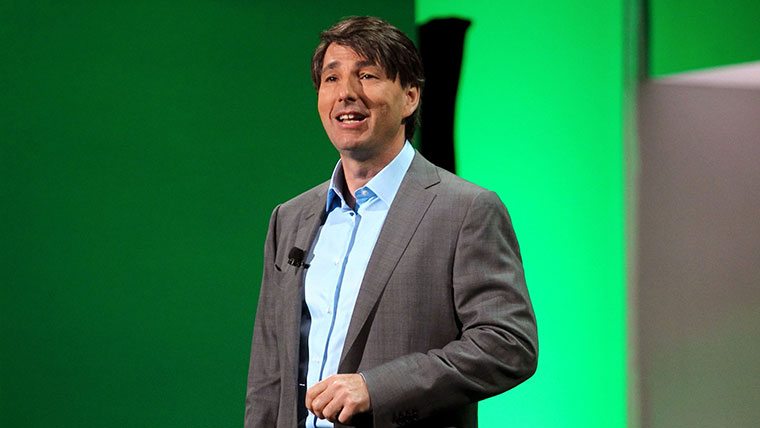 It looks like Microsoft is listening to Xbox fans about the direction in which the Xbox One is going to be heading when it comes to features.  Hosting an Ask Me Anything on Reddit, Larry Hyrb of Microsoft revealed that there are plenty of popular features from the Xbox 360 that’ll be making their way to the Xbox One, but it’s not as easy as it sounds.

We can’t just plop Xbox 360 features into the Xbox One.  Things don’t work that way.

“You have to remember the Xbox 360 is a very mature platform that has been around for almost 10-years. In that time we added a TON of new features. Xbox One is a completely new architecture so we can’t just take work that was done on Xbox 360 and plop into the code base of Xbox One. Things don’t work that way. The team is working really hard to address this and we will continue to add more and more features to Xbox One – features you’ve seen on Xbox 360 and new ones that are only possible on Xbox One.”

After a second major update released just a few days ago, the Xbox One’s dashboard has gotten somewhat better.  Some much need organization features in the friends list department.  Notifications when favorite friends come online, and a more refined party system than at launch, the console is certainly beginning to remind early adopters with these familiar features that were on the Xbox 360.

Just what lies ahead when it comes to updates?  According to Hyrb, there’s a lengthy to-do list, and the number of things that Xbox One owners are requesting continues to grow.  Features like demos, which the lack therof caught some Xbox One owners off guard this week, ahead of the release of Trials Fusion.  A demo is/was available on the PlayStation Store for the PS4, so Xbox One owners were wondering why there wasn’t one on the Xbox Store.

If there’s one feature about the Xbox 360 that Microsoft wants back, it’s their dominance in North America when it came to console sales.  Recent sales data for the PlayStation 4 and Xbox One saw Sony jumping out to a sizeable lead in worldwide sales.