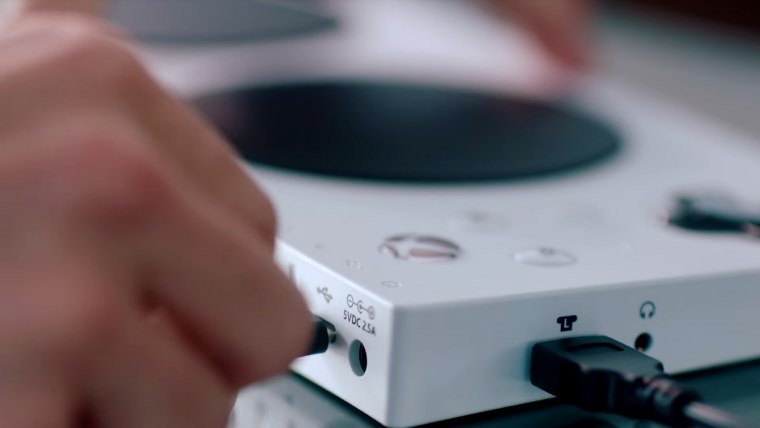 Microsoft has officially announced their new Xbox Adaptive Controller. This new device is almost completely customizable, creating an environment of accessibility surrounding the Xbox One and its games. In a new trailer laying out how the whole thing works, Microsoft interviews gamers of all types to show how this new controller will expand the options available to physically challenged individuals.

“The possibilities are endless,” said Dan Bertholomey, a gamer who has dealt with disabilities. “There’s so much you can do with it. I’ve been searching for a one-handed controller for years. I’m so grateful to have a product like this. Microsoft is my hero now more than ever.”

The controller works by being a jack of all trades sort of device. Players can customize the inputs in a ton of different ways, with attachments being added as needed. In the video you can see some of these peripherals, which include foot pedals and large buttons. The gamer can plug these in or remove them at will, creating their own control setup, however they wish.

Gaming has been shown to be an important outlet for people dealing with physical injuries or disabilities. This move by Microsoft seems like one of the best out there, and it’s great to see the reaction from the gamers who got to try it out.