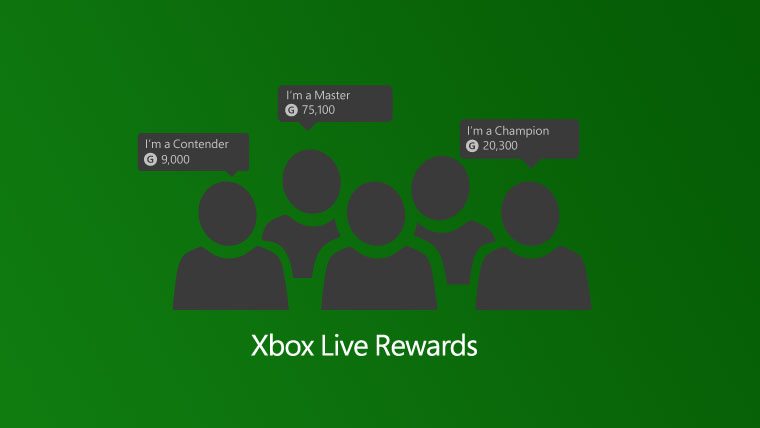 Following the recent change  from Microsoft points to local currency when buying anything from the newly renamed Xbox Games Store, Microsoft have made changes to their customer loyalty program, Xbox Live Rewards.

The changes launched a day earlier than the expected September 1st roll out and sees bonus Microsoft points earned by filling in surveys and completing other such tasks replaced with the new “Reward Credits”. 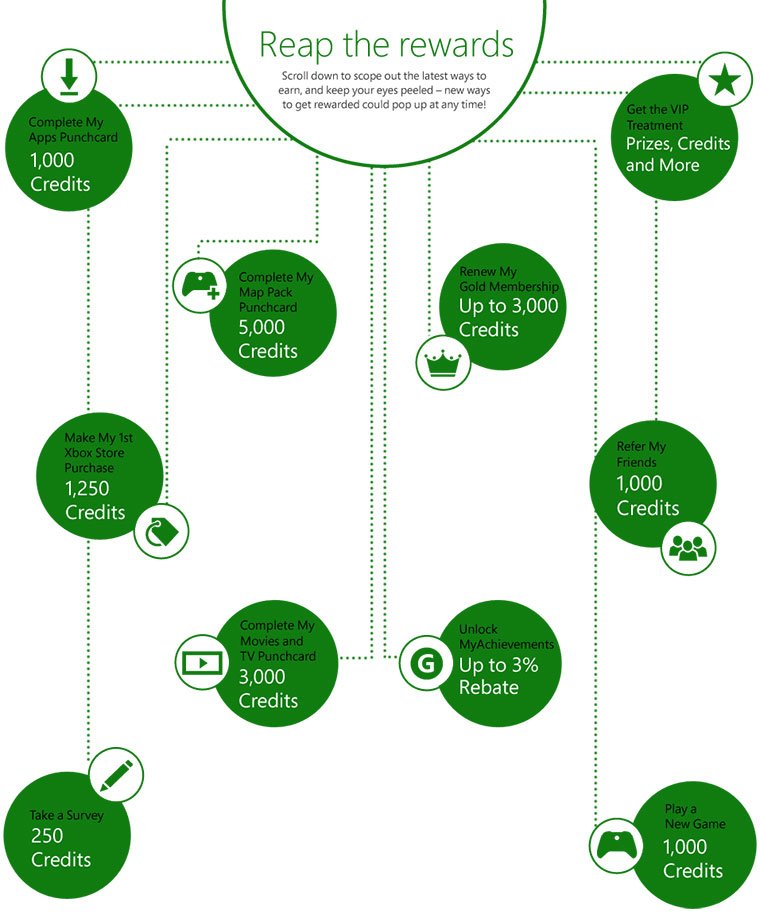 Any Microsoft points users had attached to their account will now have been converted into the new credits which can be redeemed in the Xbox Games Store .

Credits are now given out for activities such as playing a new game for ten hours within 30 days of its release and as long as you ave over 75,000 gamerscore you will get  credits back on purchases over a certain amount. The surveys of old remain and will now net you 250 credits and redeeming a 12 month Xbox Live subscription will see you rewarded with 3000 credits.

Once you have accumulated 5000 credits in your account it will be converted into your local currency where you can spend it on anything available in the Xbox Games Store.

Full details of the changeover can be found here.

What do you think of the new rewards scheme? Do you think it gives more back to the customer than the previous incarnation?  Let us know in the comments below.