Micro-transactions are the next big thing, as evidenced by the launch of Xbox One 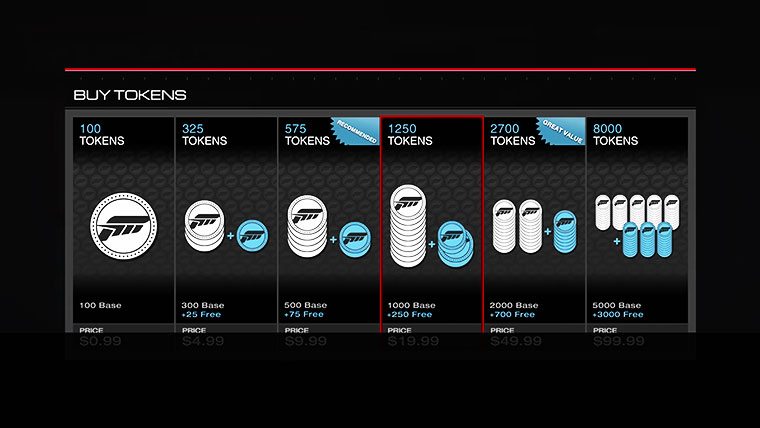 The Xbox One launched last week, and with it, we discovered that just about every game is asking you for more money… if you’re willing to part with it, that is. Micro-transactions might not be popular with console purists, but it’s definitely a trend that’s being seen.

Avalanche Studios’ Christofer Sundberg (Mad Max, Just Cause), recently spoke out on the topic via Twitter, and he thinks that it’s a new trend that will persist as these new consoles mature.

“Micro-Transactions, subscriptions, and other biz models will be the next generation of games. It is that simple,” said Sundberg via Twitter. This model opens a lot of doors for the exploitation of players, and Sundberg believes that it won’t be a smooth transition, but there could be a brightside to it all, lower game prices.

“There will be f-ups for sure. Hopefully we can lower the initial price-point and build the game with the community instead.”

Unfortunately, we haven’t seen these lower game prices on the Xbox One, despite each launch title on the console offering some type of free-to-playish mechanic. That said, it hasn’t stopped developers from also offering DLC, just days following the release of their games, either.

Home / Game News / Micro-transactions are the next big thing, as evidenced by the launch of Xbox One