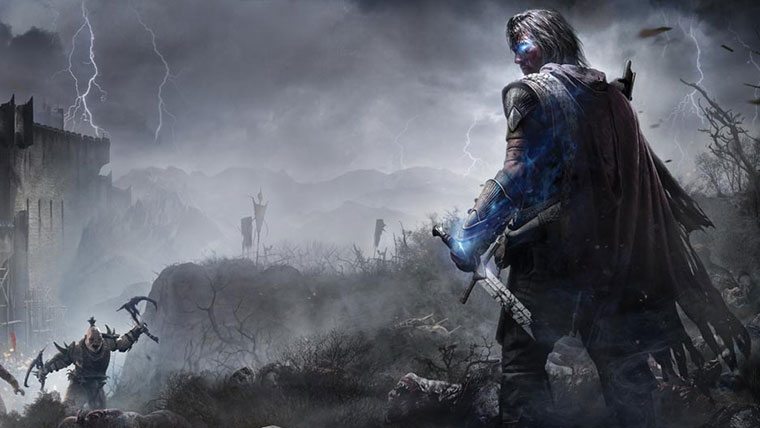 Warner Bros. has announced that they’ve got a third-person action game called Middle Earth: Shadow of Mordor, due out for the PC, Xbox One, Xbox 360, PlayStation 4, and PlayStation 3. Developed by Monolith, this game is set in between the events of The Hobbit and The Lord of the Rings timelines.

In this third-person action game you play as Talion, a ranger who is murdered when Sauron’s army returns to Mordor. Resurrected and granted Wraith abilities, the story is based around a revenge quest where Talion learns the origins of the legendary Rings of Power.

This isn’t Monolith’s first trip into the Tolkien universe. The development studio recently released Guardians of Middle Earth, a MOBA title that arrived last year. The official description from Warner claims that there will be “new gameplay mechanics for the action genre, creating opportunities for emergent and customized gameplay that will be rewarding for players.”

A release date is yet to be announced for the game.