Mighty No. 9 Controversy Grows As Apologetic Demo Is Delayed At Last Minute 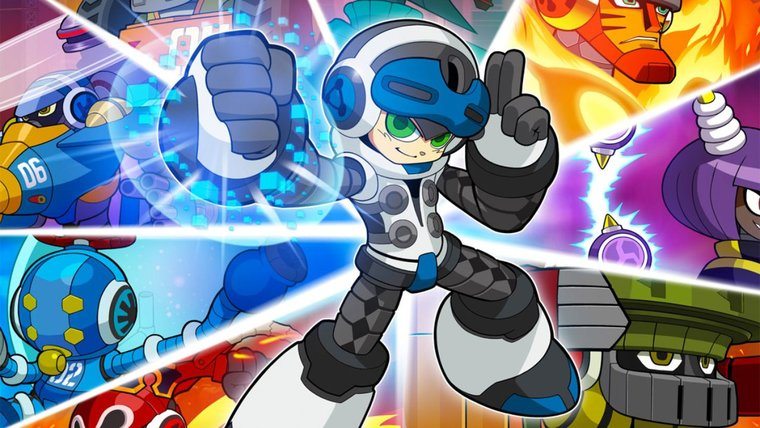 Mighty No. 9 was once one of the most hyped games, bringing fans of the currently dead Mega Man series some hope with a seemingly spiritual successor from Keiji Inafune. Since the initial Kickstarter that was a huge success, it has been nothing but controversy and bad news, and now we’ve gotten even more.

Originally, Mighty No. 9 was supposed to release pretty early in 2015, more specifically in April. However, as April was nearing an end, we finally got word that the game was in fact not coming and instead delayed to September. Then, only about a month from that scheduled release, it was delayed again around Gamescom, though done in very shady fashion with initial denials.

As an apology for this delay, a demo for Mighty No. 9 was announced that was scheduled to be released yesterday. However, in the fashion we are getting used to with this game, it was delayed at just about the last minute.

This came courtesy of a blog post that was about a contest involving the game, but they just managed to sneak the following into the very end of this long post.

“Finally, we know that all of our fans are looking forward to the Special Demo Version we are preparing, and we just ask that you be a little more patient. The team is working on it, but some issues popped up regarding the distribution method so there is a good chance it will not be ready to launch by the 15th. We are really sorry for the inconvenience.”

Everything surrounding Mighty No. 9 is continuing to be very frustrating and really has started to taint a game that many have questioned in recent months. Hopefully the demo will actually come out soon and quell our concerns, but we really don’t know when that will be at this point.