Mighty No. 9 confirmed on Xbox One and PS4

The latest news in the world of video games at Attack of the Fanboy
October 1st, 2013 by William Schwartz 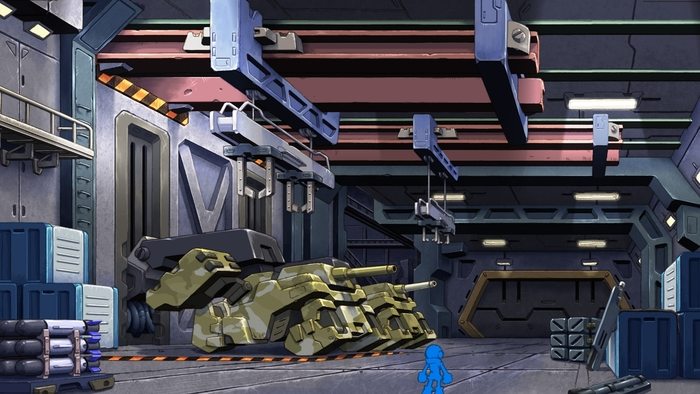 Kenji Inafune’s Mighty No. 9 has been confirmed for Xbox One and PS4 releases, expected to be in Spring 2015. It’s reached the stretch goal of $3.3million on it’s Kickstarter campaign.

For those that aren’t familiar with Mighty No. 9, it’s the spiritual successor to the Mega Man series, described as a ‘Japanese side-scrolling action game’. It takes the best of 8-bit and 16-bit games, and mixes them with modern graphics and fan input. There is a tonne of conceptual art that can be found on the Kickstarter page if you like the sound of this, and if that’s not enough then you’re in luck. They’ve released some early footage, made in only a week that can be found here.

It’s important to note that the gameplay isn’t indicative of the final product however, as it’s made using placeholder animations and graphics. Inafune’s team just really wanted to show their thanks for the enormous support that they’ve received, so they cranked something out to whet fan’s appetites. Mighty No. 9 is also in its final day of Kickstarter in case you wanted to donate, with a stretch goal of $3.5million in sight that would bring the side-scrolling shooter to the PS Vita and 3DS. The full list of stretch goals can be seen on the right.

Home / Game News / Mighty No. 9 confirmed on Xbox One and PS4