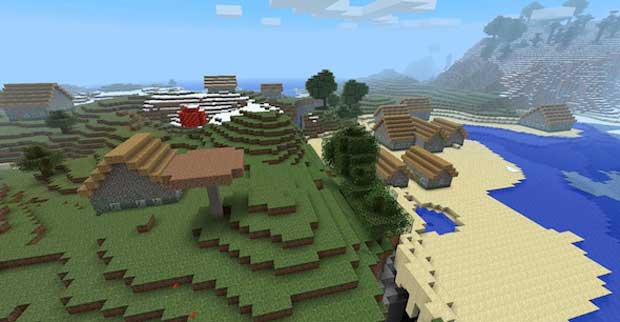 Minecraft’s highly anticipated update 1.8 also known as The Adventure Update will be playable at PAX Prime. Confirmed just recently by Marcus Perrson via Twitter, the developer of Minecraft has said that the finishing touches of this playable build for the game is uploaded and ready to go as early as tommorrow. Of course, you’ll have to wait just like everyone else for the doors to open at PAX Prime to get a first look at the content which features a ton of new updates which were revealed a few weeks back.

Files have been copied to a USB stick. We will be installing 1.8 onto a bunch of computers here at PAX tomorrow. :D Now I sleep! <3

1.8 is said to feature the Endermen, which are an all new class of mob, as well as a new XP system.