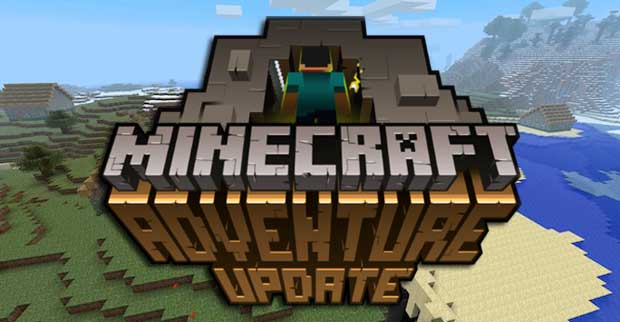 After taking information from those that tried out the leaked update, Mojang has put the finishing touches on the project, and Notch recently announced:

Expect the official release shortly, UPDATE: or not.

@ThatTomHall Well, no, just with the endermen fix. :D

I meant I was done with the right click bug thing. I'll go watch Indiana Jones and the Last Crusade now.