The latest news in the world of video games at Attack of the Fanboy
October 8th, 2014 by Kyle Hanson 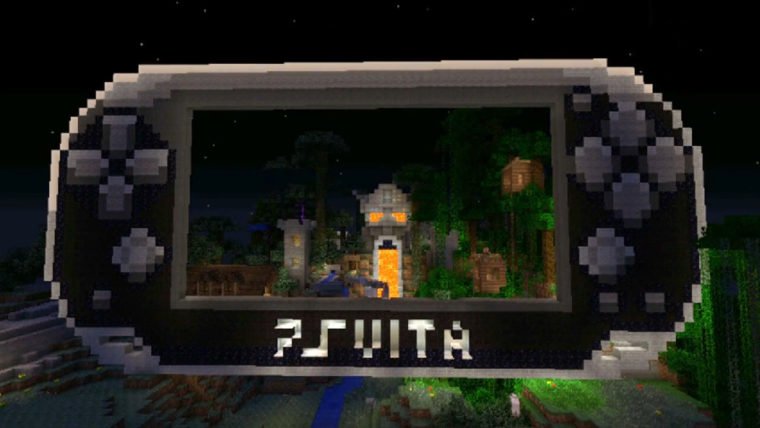 4J Studios has finally announced the official release date for Minecraft: PS Vita Edition. The game will hit Playstation Vita as a digital download on October 15th in Europe. Preumably the US release will be around the same time, but 4J Studios says that they do not have an official date yet. If the game follows the usual trend then a physical retail version will launch some time after that. The announcement was made alongside the release of a new trailer, which can be seen below. The video takes you on a tour of all the features included in this release of the game.

Minecraft: PS Vita Edition passed final test and will be released on 15th October in Europe!

Minecraft: PS Vita Edition has been highly anticipated as it will contain all of the features included in the console versions of the game. It is not based on the Mobile Edition, meaning it will retain the same look, feel, and game mechanics that you’ll find on PS3, Xbox 360, PS4, and Xbox One.

In fact, Minecraft: PS Vita Edition also supports cross-buy with the PS3 version. So, if you already own the PS3 version you will be getting this release for free. If you don’t then you can go ahead and purchase it for PS Vita and you will then receive the PS3 version for free. Unfortunately the cross-buy feature will not get you the PS4 version of Minecraft. However, there is still the upgrade deal, which allows you to purchase Minecraft: Playstation 4 Edition for $4.99 if you already own the game for PS3.