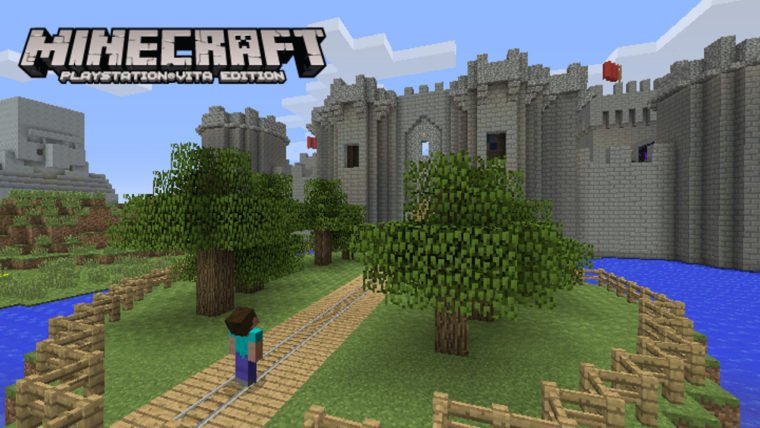 And the road to the release of Minecraft: PS Vita Edition gets just a little shorter with the announcement today that the game has been handed over to Sony for its final tests. This comes after the ESRB rating which appeared a few days ago, which was initially taken as an indication that the final test had been passed. It looks like things are being handled a little differently though, and 4J Studios has just now finished with actual development of the game.

Barring any complications or last minute delays, which actually did become a problem for the release of Minecraft: Playstation 4 Edition, then we should see a release on the handheld device very soon. Whether that will come this week or next will be decided by how well the game does in this final certification process.

The release of Minecraft: PS Vita Edition will be a big milestone, as it is one of the last versions that has been announced. However, it will not be the final release of the game as it will surely be heading to Windows Phone after Microsoft recently acquired the rights to the series along with its creator Mojang. This purchase did make some question the future of Minecraft on Sony owned platforms, but it appears that all is remaining normal for the time being.

Something important to note with Minecraft: PS Vita Edition is that it supports cross-buy with PS3. By purchasing either the Vita or PS3 version of the game you will be able to download and play the other for free. This is unfortunately not true for the PS4 version. Thankfully there is a discount available for going from PS3 to PS4, which bring the price of the game from $19.99 to $4.99.