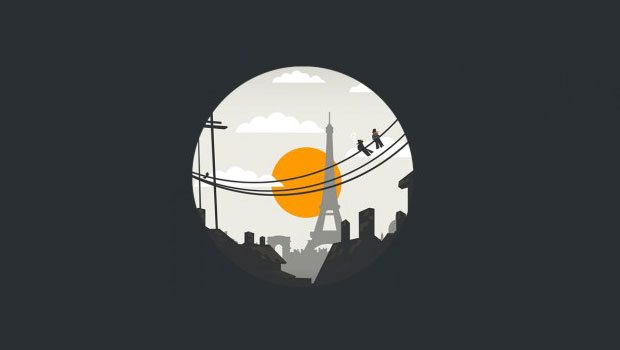 Early next year, Minecraft players on the PC will be getting another major update to the game. The Redstone Update 1.5 is set for a January 2013 release, and will focus on new uses for redstone ore. The ore will see new properties added to it, and will see an added “signal strength” variable. The redstone can be coupled with a new capacitor block, that when combined, will allow players to create weighted pressure plates, and other pressure sensitive mechanisms in game.

The news comes out of Minecon 2012, where the Minecraft team revealed other features and bug fixes of the 1.5 update. Features include the possibility of creating solar panels with the new daylight detector, nethe-based ore for capacitors, and “better minecarts”.

In their conversation, the Minecraft team also revealed more new details about its upcoming API. The API will allow aspiring developers to create content for the game, upload and store this content for other Minecraft players to find and use in a central repo for the game.

The Minecraft team also talked about the future of Minecraft as well. It appears that they aren’t through with the game by a long shot, and are tossing around a lengthy list of ideas which can be found in the recorded live-stream below.