Minecraft Related Videos Got The Most Youtube Views Last Month 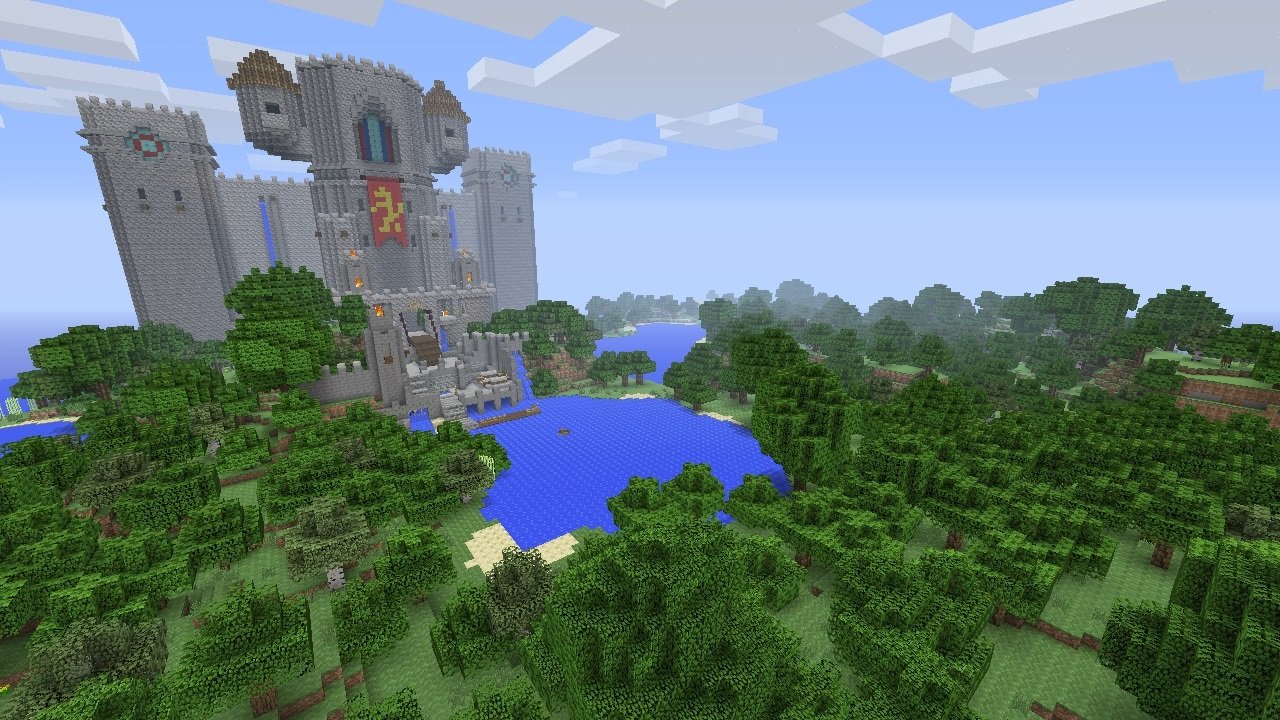 Minecraft continues to dominate Youtube as the most watched game on the service which isn’t surprsing since it is readily available on almost every gaming platform known to man, with a special emphasis on the PC version.

The report comes in from NewZoo a games marketing research firm partnered with Octoly who puts out these assorted rankings together. The report is for the monthly ‘Top 20 Game Franchises on Youtube’ for the month of March and shows that Minecraft managed to account for 32% of the top 20 games. Below is a list of the top twenty franchises and their total views last month on Youtube. One thing is for sure, with a 32% lead, any game will be hard pressed to beat it once April’s numbers come out.

Surprisingly Destiny is on the bottom of the list after dropping six spots. The official list also shows a growing popularity in Just Dance which moved up six spots the past month on Youtube.