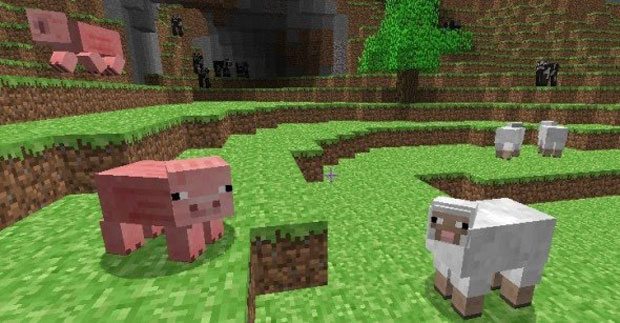 Minecraft is growing more and more popular with each passing month, gaining a massive following like a snowball rolling down a hill. And with this momentum Markus Persson’s independent game is growing more powerful by the day. Which makes absolutely no sense. In an industry where gamers constantly complain about paying for downloadable content, and the thought of even mentioning the words paid demo makes many gamers cringe, Persson has managed to wrangle over a million customers into his project which just recently entered it’s beta stage all while the game looks like it came from 1987.

It’s a phenomenon, a gaming enigma that proves how far innovation will take you in an industry that is hell bent on copying itself to death.