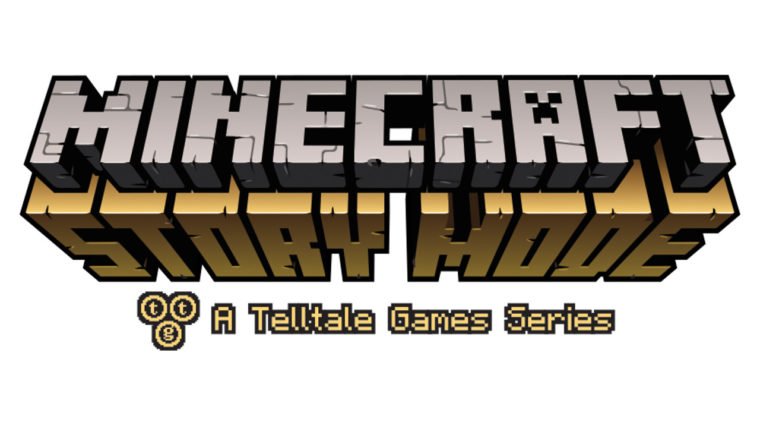 We’ve had just a small taste of Telltale’s upcoming Minecraft: Story Mode via the official teaser trailer. However, today we get a good look at the first episode of the series, titled The Order of the Stone”. This five episode series will debut on October 13th for PS3, PS4, Xbox 360, Xbox One, PC, and mobile.

In this trailer we get a better idea of the story that will feature in the full game. The plot seems to follow after a group of adventurers defeat the Ender Dragon. A new set of heroes take charge during a massive crisis that seems to involve everything fans love about Minecraft.

The End, the Nether, Iron Golems, and much more seem to be present, offering a true Minecraft experience, just with a story layered on top. Players can choose between a male and female character, with an all star cast providing voice work for the game.

Telltale is still wrapping up their two running series with Tales from the Borderlands and Game of Thrones. With Minecraft: Story Mode hitting so soon, hopefully we see the finales of those series within the next couple of weeks. Following Minecraft: Story Mode, Telltale has a new The Walking Dead mini-series, along with a third season, and there is the Marvel teamup looming on the horizon.