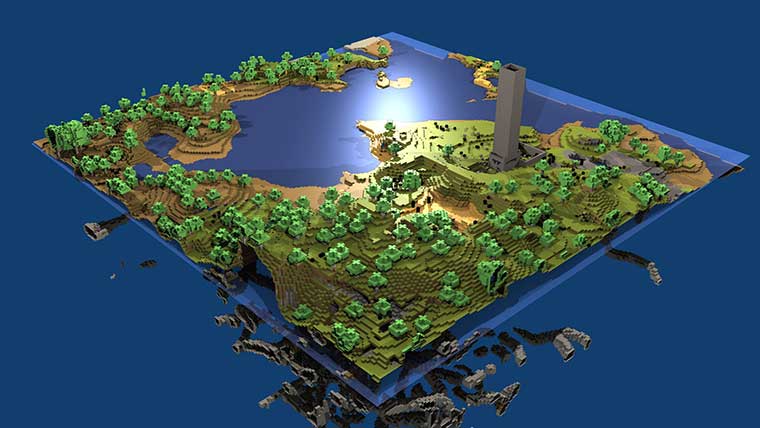 Minecraft will be integrating Twitch broadcasting into the game in an upcoming update.  Announced this weekend at Minecon 2013, the partnership between Mojang and Twitch is born out of the popularity of streams involving the block building title.

Twitch VP Matthew DiPietro says, “People love to watch video games outside of the headline grabbing eSports titles.  Expect a watershed moment for both players and spectators once the ability to easily broadcast gameplay directly to Twitch goes live.”

The rapidly growing streaming service will be all over the place in the coming years.  It’s not just Minecraft and eSports, Microsoft and Sony will feature Twitch integration in the Xbox One and PS4.  There’s no word on an exact date when this built-in funtionality will be released, but it will arrive on both PC and Mac when it does.