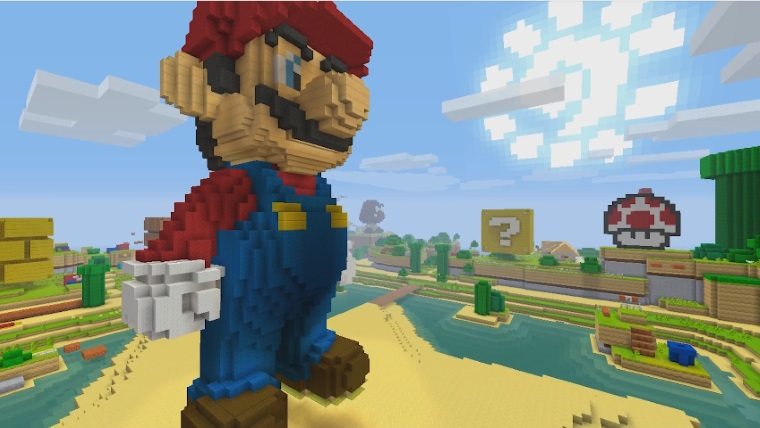 Minecraft, in its various console forms, has taken many shapes. The game has run tiny worlds in low resolution, and then newer consoles allowed massive worlds in 1080p and 60fps. The launch of Minecraft: Nintendo Switch Edition offered something unique though, the full console experience on the go. But that came with a few caveats, one of which was patched up with the latest Minecraft update on Switch.

Minecraft on Nintendo Switch will now run at “a silky smooth 1080p” according to the official Twitter account. The “silky smooth” mention might mean that the game will maintain 60fps, which has been the standard since shifting off of the last generation consoles. Of course, this is just in docked mode, as the screen on the Switch is only in 720p anyway.

This update didn’t just impact the Switch’s resolution though, it contained a few other key changes. More Glyde maps are included, as well as a new skin pack. The Biomes Settlers skin pack will arrive on all consoles alongside the update today. This pack lets players play as characters inspired by biomes within the game, such as the Nether and Mushroom Island biomes.

No matter what console you play Minecraft on it should be hit with the update today so load it up and check it out.