Next Minecraft Xbox 360 Update ‘many weeks’ away 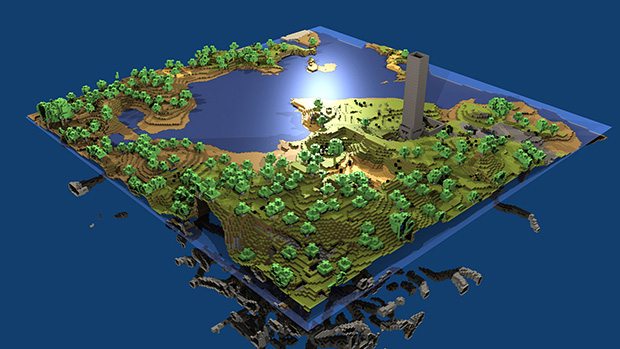 4J Studios is hoping to update Minecraft on the Xbox 360 in the coming weeks, according to the developer blog. The team is looking to bring forward a number of features from the PC version of Minecraft, but it could be quite some time before the next update hits consoles.

Stuart Ross of the studio has been openly talking about what may be in the next update recently, and explains that there will indeed be a new creative mode for the game. Specifics for the new mode haven’t been outlined as of yet, but the studio is currently brainstorming for ways to implement the mode into the Xbox 360 version of the game.

Numerous facets of the PC version of the game are being considered for inclusion in the coming updates. Hardcore mode, Enchanting, and Breeding are still on the table for future updates, but we’ll have to wait and see what 4J has in store for Minecraft players in the coming weeks.

Home / Game News / Next Minecraft Xbox 360 Update ‘many weeks’ away