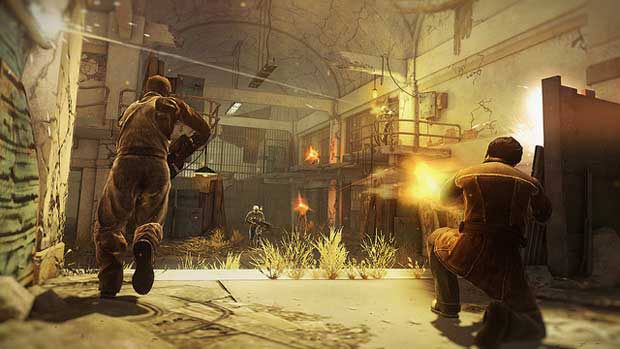 Five Minutes of Resistance 3 Multiplayer Footage has surfaced and if you like First Person Shooters, it’s worth a look.  The latest from Insomniac showcases some of the new perks that were recently announced to be making their way to game.  The bubble sheild and dash abilities can be seen in the video as well as a bunch of other goodies to expect when the game launches later this year.

Of couse, it all looks amazing as we’ve come to expect from the Resistance franchise.  The beta which was recently announced will hit the PSN later this year while the game is due out in September.  Have a look at the video below for your first unadultered look at the multiplayer gameplay from Resistance 3.