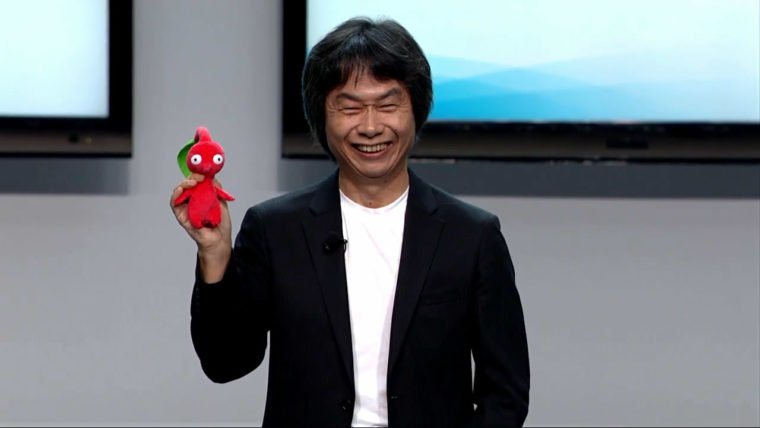 Nintendo has many famous IPs in its arsenal, although the Wii U was not able to capture a wider audience. The company feels it will make more use of its IPs for the upcoming Nintendo NX console instead.

As reported by NintendoEnthusiast, Shigeru Miyamoto spoke a little bit about the company’s plan for the Nintendo NX console during its financial briefing earlier this week.

Miyamoto said: “We are going to be far more aggressive in using our IP, and not just stop with licensing, as in the past. The first example is Amiibo. We want our IP to better reach more children, and smart devices is just one vehicle.”

All eyes are on Nintendo in 2016 as this is when the company will announce the first official details for the NX console. The company is purposefully keeping quiet on the project to avoid any leaks being shared to its many competitors.

We do know a few game developers are going to be making NX video games. Nintendo will need a few third party developers too since many of them stopped making games for the Wii U sadly.

However, Nintendo has strong IP of its own that could help make the NX a more popular console than the Wii U.