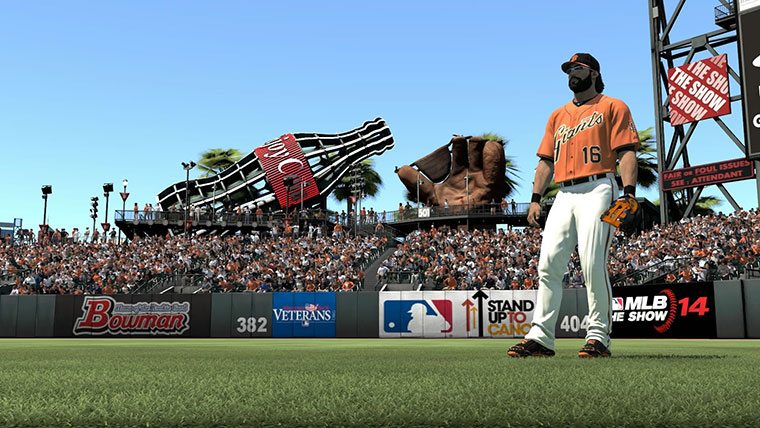 With the new baseball season comes new baseball video games. For MLB video game fans you will need to get your fix on Playstation consoles or the PS Vita handheld. Since the 2K franchise decided not to renew their MLB license, MLB 14 The Show is the only console baseball game with an official license.

Baseball fans are not the only ones looking forward to MLB 14 The Show, PS4 owners are also looking forward to seeing this game in action. SCEA San Diego Studios could have put out another similar game with current rosters but decided to update their franchise and use the power of the PS4 console to give it a Next-Gen look. 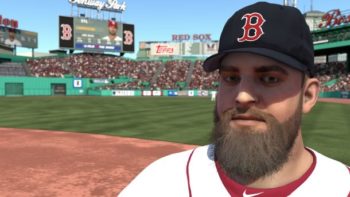 SCEA San Diego Studios could have stopped with the new eye candy for the PS4 console version, but all the features from the PS3 version will also be intact. With more than 50 new features being added, MLB 14 The Show is not lacking. New features like quick counts, new ui, year to year saves and the changes being made to the Road to the Show mode, this years MLB 14 The Show promises to be full with new tricks to go alongside the new look for the PS4 version.

So are you ready for the Show, are you going to take your team to the playoffs and win the World Series? Leave us a comment below with what most excites you about MLB 14 the Show or what feature(s) most disappoint you.