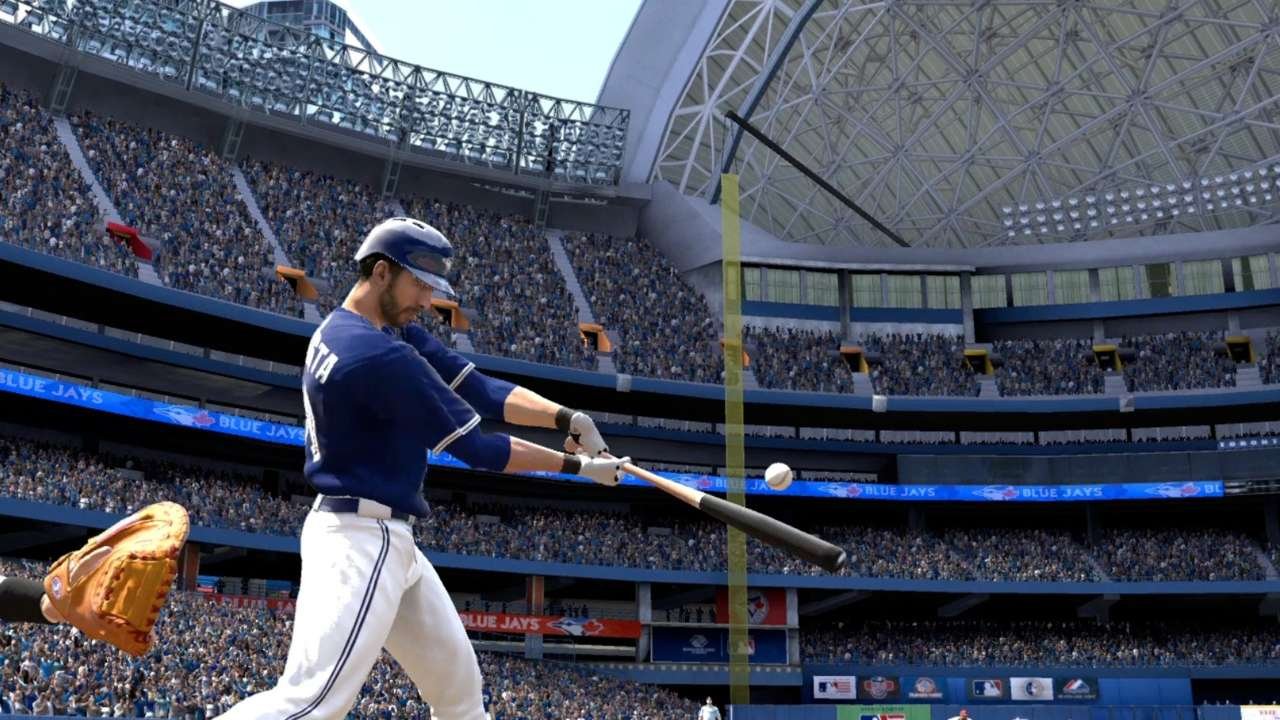 MLB 15 The Show patch 1.02 has been issued for PlayStation 4 and PlayStation 3 which is set to fix a number of issues that have been plaguing some fans.