MLB 2K Franchise Could Be Hitting A Homerun Again

The latest news in the world of video games at Attack of the Fanboy
July 30th, 2014 by Damian Seeto 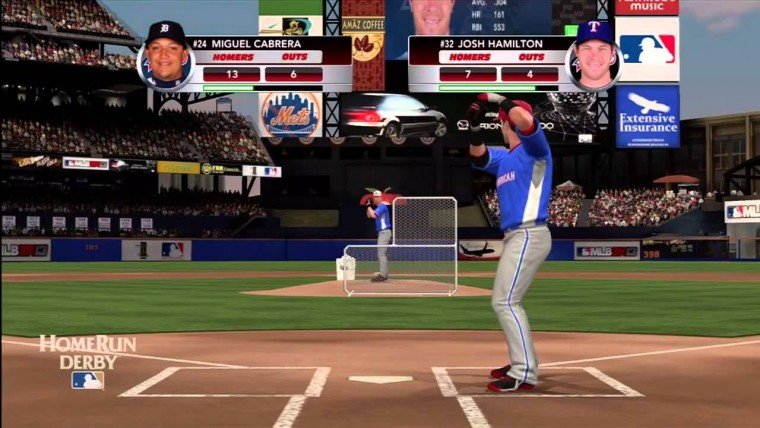 A recent job listing from Visual Concepts suggests that 2K Sports is interested in resurrecting the MLB 2K franchise up again.

Last year, 2K Sports announced it was ending the MLB 2K franchise in 2014. Obviously this meant MLB 2K14 was never made and many baseball fans were saddened by this. Sony still have its MLB: The Show series, although Xbox One and Xbox 360 gamers have been left out of a AAA style baseball game this year.

However, a new job listing has now been put up on Visual Concept’s own website. The development team is looking for a new 3D UI Artist. The interesting part of the job description states that the person must have “interest in sports including baseball”. The last part about baseball is a strong clue that 2K Sports is interested in bringing back the MLB 2K series.

The MLB 2K series never made it onto the PS4 and Xbox One. This could be a sign 2K Sports took a year off to make sure the next-gen version of the game looks polished. 2K Sports only has NBA and WWE at the moment. Adding MLB back in the fold could be a good move since it would cater for Xbox One and Xbox 360 players that are missing out on their baseball fix.