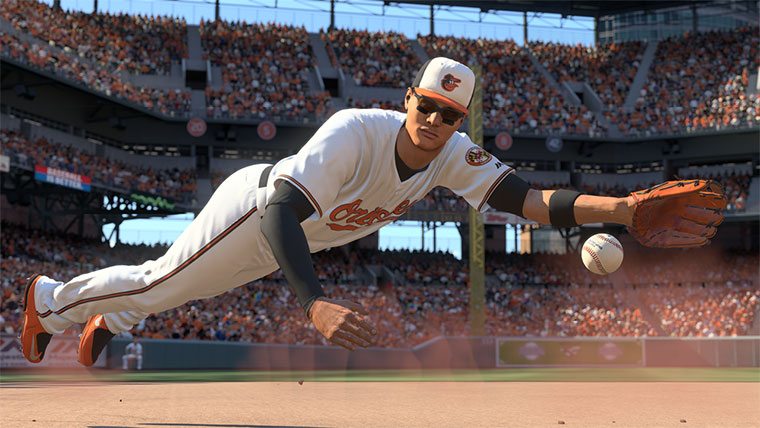 Fans who have been waiting for the first roster update for MLB The Show 16 will be happy to know that it should be out very soon. They just need to wait for a few things first.

MLB The Show 16’s community manager, Ramone Russell, tweeted: “For the guys asking about the first roster update. It won’t be until 11th or the 18th because there are so many new guys needing approval.”

This means the roster should be updated on April 11th or April 18th depending on how long the approval process lasts for. Speaking of updates, Russell also tweeted details on the servers changes.  The notes of the server changes can be seen below.

3) Can no longer feed cards to your Dynasty player in DD that aren’t sellable, 4) Inside Edge increased size field for notes due to more data coming from IE. Please see these changes within Diamond Dynasty.

5) Show live pulls yesterday’s data for “more_info” we should then display THAT data and not pull another’s data, 6) Show Shop now fixed for Japanese region, voucher only territory. Bundle voucher packs can now be redeemed in-game, 7) Fix for inning stat missions and faction missions, users no longer have to go advance the mission for it to update.

We will let you know when Sony announces the exact release date for the first roster update in MLB The Show 16. Hopefully it comes later this month and isn’t delayed at the last minute.