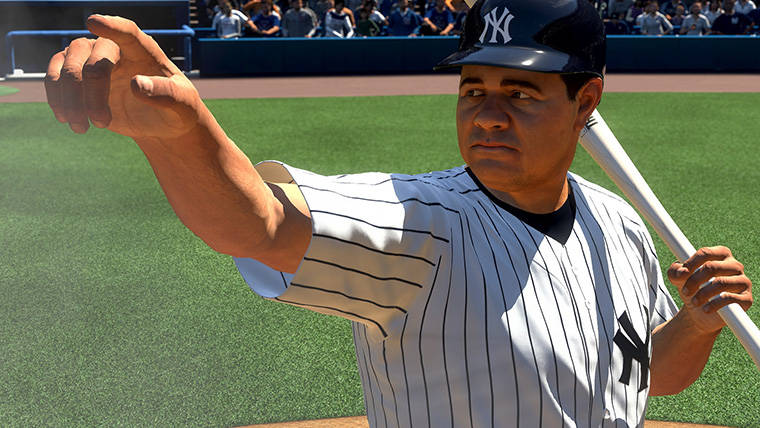 The Major League Baseball Season is just around the corner and with it another year of MLB The Show for PlayStation 4 owners.  Sony’s San Diego Studio has released the first gameplay trailer for the game, giving us a first look at the game in action.

According to Sony San Diego, MLB The Show 18 has seen a number of improvements and additional features to the game.    This year’s game will feature unique home run celebrations, a revamped hitting engine and improved physics, an improved tagging system, over 1,000 new gameplay animations, dynamic crowds, an expanded Road to the Show mode, and the inclusion of more legends in the game.

For those that do not pre-order MLB: The Show 18 will launch on March 27th, but the Early Access period begins on March 23rd if pre-ordered from the above retailers.