MLG stadium will launch in 2017 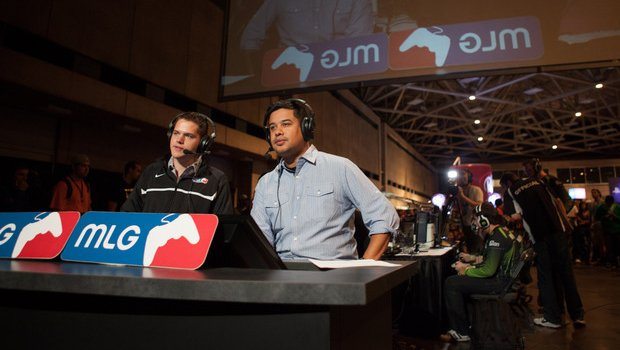 The first ever video game stadium is being constructed and is expected to launch this 2017. MLG has a massive following so it was only a matter of time before the first stadium built around the sport was put in place. Set to be built in Hengqin Island, MLG participants will be working to have a chance in competing in the upcoming stadium.

MLG has been set in different arenas over several countries but now a first ever stadium constructed around the sport will be placed in Hengqin Island. MLG president Mike Sepso recently spoke with onGamers where we got a bit more information on the stadium. For starters, Hengqin Island was selected because a number of factors. China holds a massive amount of gamers and the island is minutes away from Macau, 30 minutes from Hong Kong and just 100km from five international and domestic airports.

The stadium is said to seat 15,000 alone but other stadiums around the United States are working with the sport. While there may not be too many other MLG stadiums being built around the sport, several other established stadiums will host MLG events.