The latest news in the world of video games at Attack of the Fanboy
November 17th, 2014 by Danny Vittore 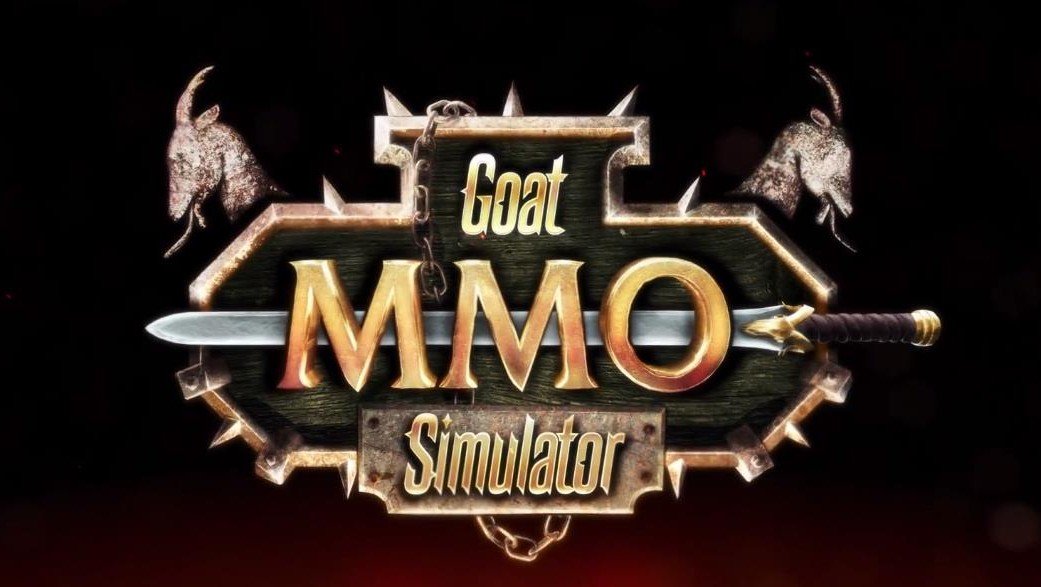 It wasn’t too long ago that we brought to you news of the “emotional” launch trailer of the game Goat Simulator. In fact it was 6 months ago, oh how time passes. In that time, the whole fad of goat simulator has come and gone so you’d think that’d be the end of that right? Obviously, by virtue of reading the title of this post, you know that’s not true.

The makers of Goat Simulator has announced the next step for their game: Multiplayer functionality. Specifically, MMO support. That’s right, they want to unleash the monsters (which looks peculiarly like a goat) on the same world that everyone else is on. Only madness could possibly ensue.

Even better news for owners of the game, the MMO portion is coming in as a patch 1.2, which means you’ll be getting it for free! People new to the game, who want to try it out, can just purchase the original and get the expansion as a free DLC. The trailer sure does look like they put a lot of work into it. The environment is now one not too dissimilar to Skyrim with all of the medieval looking people and knights milling about. You can also apparently play as a microwave with legs. There’s also a fire-breathing t-rex. The trailer is insane and the game probably is too. Just watch it.

The MMO Goat Simulator expansion comes out on the 20th of November 2014 for PC.

Are you looking forward to playing a bit of MMO Goat Simulator? Let us know in the comments below!