Mobius Final Fantasy Is Getting A PC Release 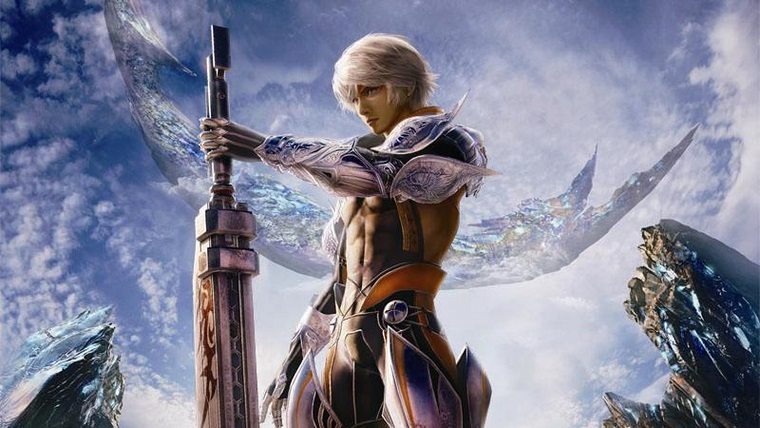 Earlier this year we learned that Square Enix intended to release what they referred to as a “console quality” Final Fantasy game on mobile devices, and the game we got was Mobius Final Fantasy. While the game was met with generally favorable reviews, it didn’t exactly garner much buzz and fell off the radar pretty quickly.

However, it looks like Square Enix is trying to get more people to try the game out by bringing it to a new platform, as they have revealed that the game will be getting a release on PC (through Steam) later this year. They didn’t release any information regarding whether or not there would be any additional features or alterations compared to the mobile version of the game, though more information is expected soon.

This is definitely an interesting decision on Square Enix’s part, as the game itself is very much tailored to mobile gameplay. You basically move along a grid and take place in a series of battles that are simple enough to be dealt with entirely with a touch screen, and it remains to be seen if that casual approach will translate well to PC.

The PC release of Mobius Final Fantasy is currently only confirmed for a Japanese release, though we’ll be sure to let you know as soon as a release in other territories is confirmed.