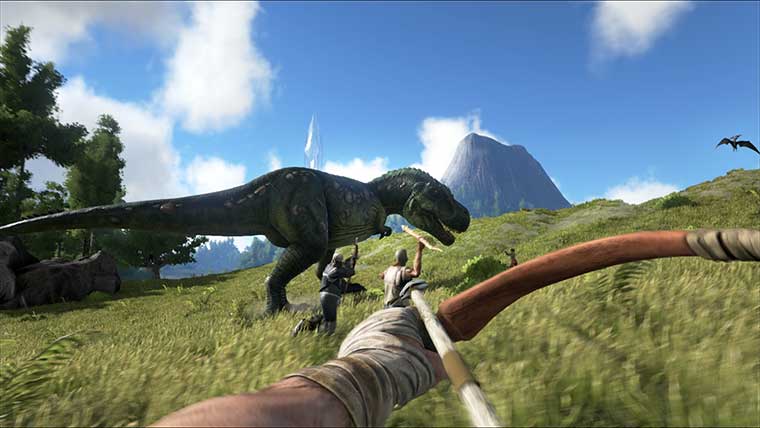 Studio Wildcard has partnered with Epic Games to release mod tools to the ARK: Survival Evolved community. Players who purchased the early-access title on Steam can begin modding the game right away as they are available now. With Steam Workshop support, the community for this popular dinosaur survival title will be able to share their creations with each other.

Studio Wildcard has seen enormous success with ARK: Survival Evolved. In 30 days of Early Access on Steam, the game has already sold more than one million copies of a game that is, for all intents and purposes, incomplete.. not a bad feat.