Players will have to wait for a little longer for the content they have been waiting for since December. 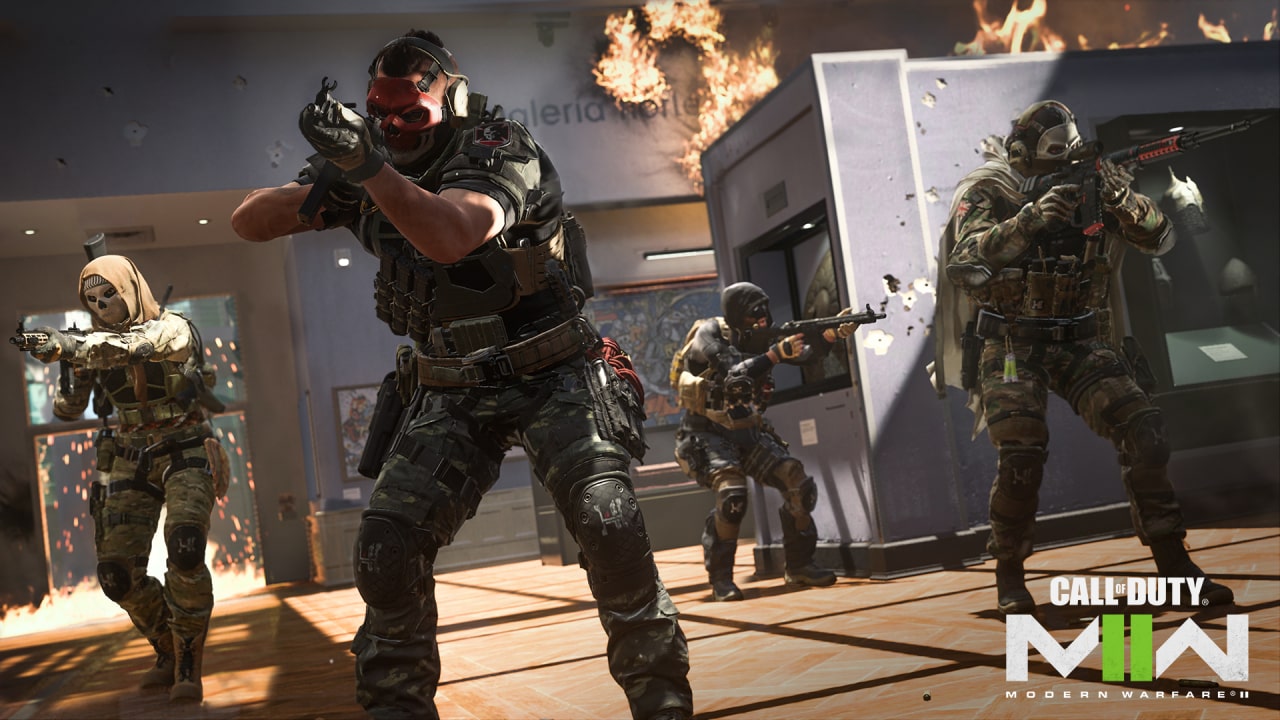 Activision has not made an official statement about Season 2’s release date, and delays are becoming more common among triple-A titles, so do not be surprised if, in a couple of days, the developers release a statement confirming this new leak.

Modern Warfare 2’s 24/7 Shipment playlist kept most players from complaining about the game, but recently the developers pulled out the fan-favorite playlist, leaving players without one of their favorite experiences. Some players have stated across social media that after 24/7 Shipment was taken out of the game, they prefer to go to a different title, something dangerous for a franchise that plans to keep producing content for the game.

Even though Modern Warfare 2 surpassed sales expectations, many players were not sold on the experience. This is why the game’s developers need to step up and deliver quality content to the players who still recommend the acclaimed shooter that has become a staple for the current generation of first-person shooters.