The latest news in the world of video games at Attack of the Fanboy
May 14th, 2010 by William Schwartz 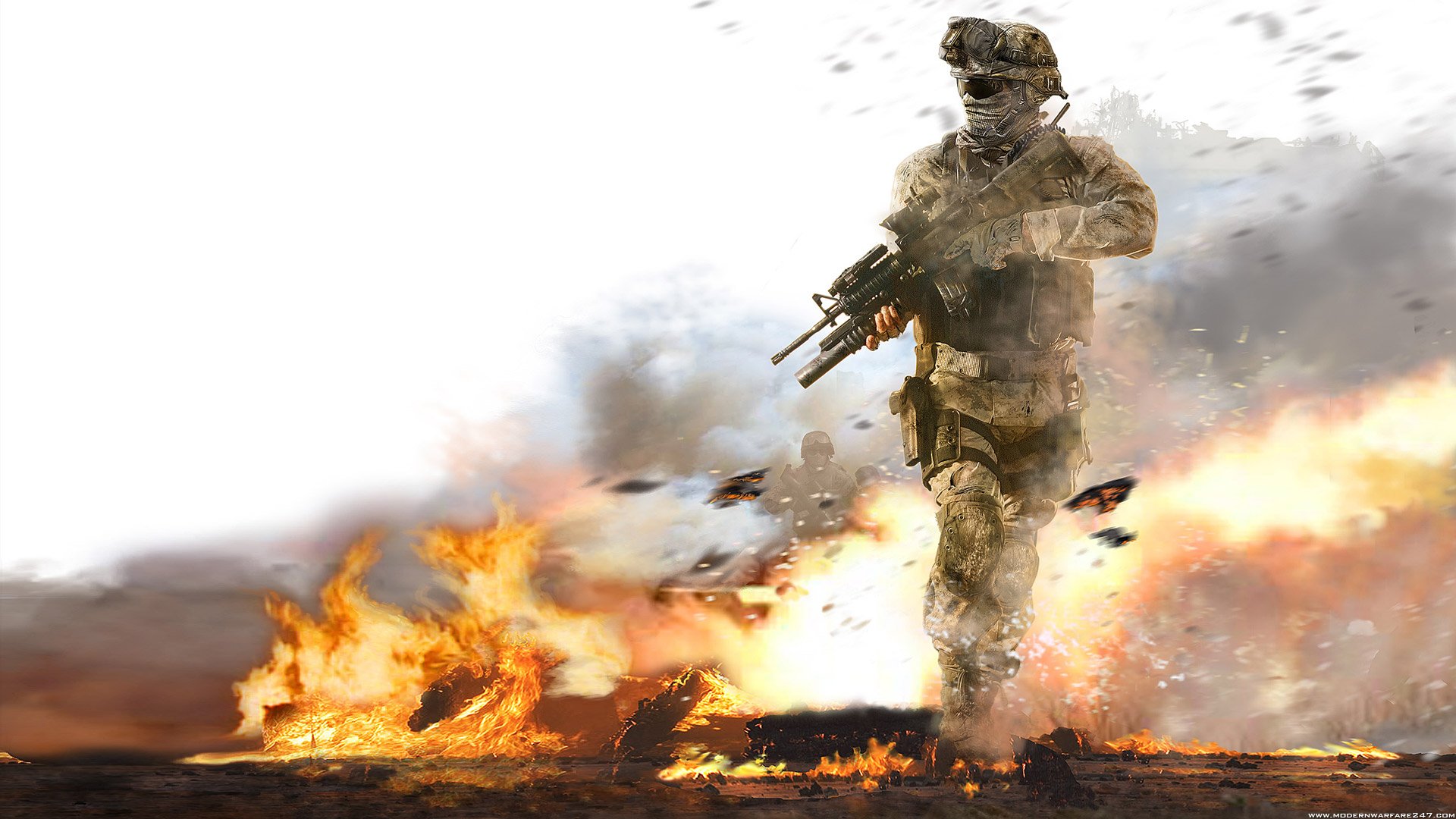 The first Map Pack for Call of Duty Modern Warfare 2 featured three new maps alongside two classics from the original Modern Warfare.  Having sold five bajillion copies of this what many thought to be overpriced DLC, Activision is sticking with this formula for success.

The next slated DLC, Resurgence Pack, will feature two old maps.  These maps from CoD4 are Vacant and Strike.  The new maps: Trailer Park, Carnival, and Fuel.  The Resurgence Pack has been issued a release date of June 3rd.