Some players miss this from past Call of Duty titles, and this Steam review proves it. 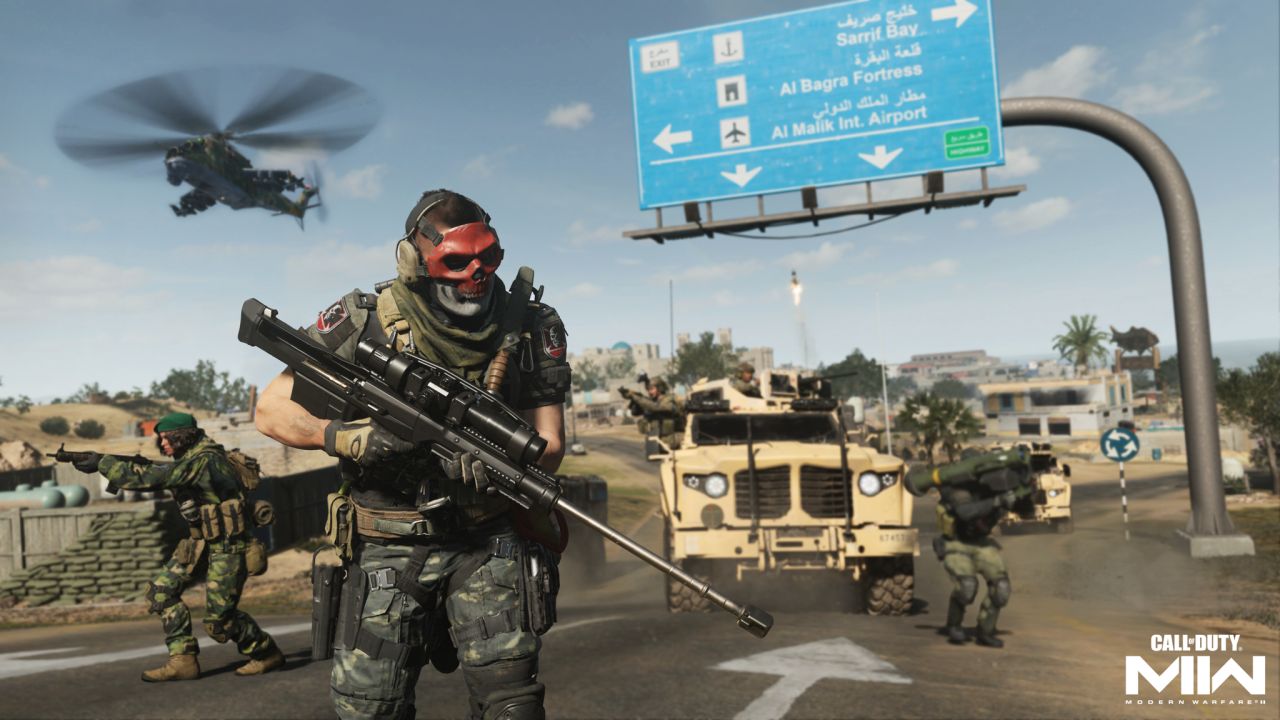 On November 29, a user on a Modern Warfare 2 subreddit shared a screenshot where a Steam user shared one of the most common complaints about the game. According to this Modern Warfare 2 Steam Review, lobby disbandment has been a serious problem. In past titles, players would stay together after every match, and inevitably players worldwide would strike up conversations and make friends or fierce rivalries. Spending countless hours with the same group of people was an experience most players enjoyed about the game, and in Modern Warfare 2, that experience is gone.

According to the Steam reviewer, now playing the game is a different experience. Players can not bond with their teammates and get a grasp on the community. So far, the Reddit post has around one thousand upvotes and more than two hundred comments. Some players shared the same feeling and believed the same when talking about lobby disbandment.

A few players do not mind the sudden change in the game, and others believe that lobby disbandment helps with the Search & Destroy experience that, according to a few players, can get toxic after a couple of rounds.

Lobby disbandment is one of the many issues players have been dealing with since the game launched on October 28. Lobby disbandment, expensive bundles, Skill based matchmaking are some of the many issues players have experienced since the game’s launch, and the developers have been radio silent about them, triggering many fans who want some communication with the developers.

A few players said they have been able to stay with the same players after a few matches, and a user stated this sometimes happens when players queue up for one or two game modes.

Players will deal with this issue until the developers take matters into their own hands and implement a proper solution. Many players miss the days when they could play with the same teammates and opponents for hours and make unforgettable plays and moments they remember forever.