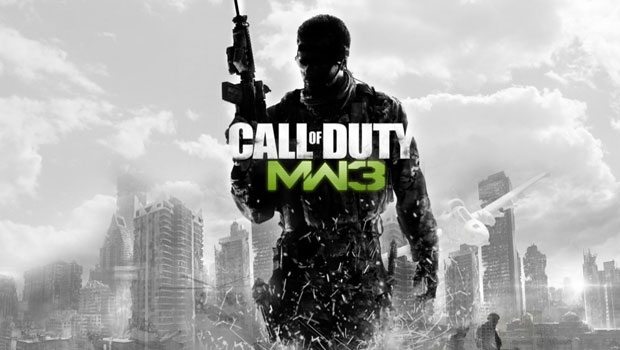 Robert Bowling recently touched on the subject of cheating in a recent interview and the creative strategist told GameSpy:

“I can’t go into specifics.  On a general high level area there’s so much more stuff that we’ve locked down and made less accessible than we had before.  A lot of stuff that we stripped out, a lot more challenge response things that we’re doing in addition to… It’s also about our ability to take action when stuff is wrong so we’ve done a lot of work in our ability to update the game more quickly and efficiently than we have before.”

Bowling also believes that Call of Duty: Elite’s stat tracking features will allow the team to see more clearly where the problem areas are.  Bowling continued: ” Alot of that stuff can be done through Elite that we can review.  Then we have tools to report player stuff in game that players can use, and we’ll have entire teams monitoring and taking actions on those.”

Hopefully this pans out for the developer, but you never know, hackers and cheaters don’t surrender easily when it comes to finding a way to circumvent new security measures.  Call of Duty: Modern Warfare 3 releases this November on the PS3, Xbox 360 , and PC.