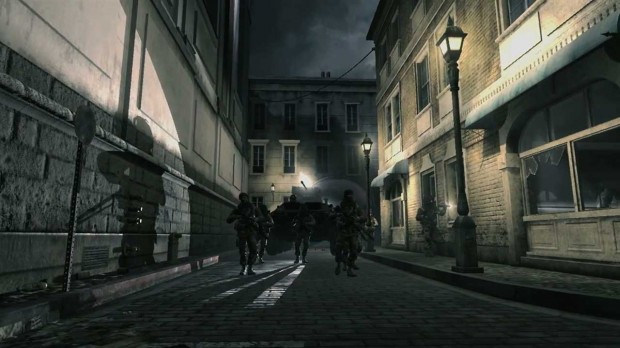 Millions of people have probably already allocated their funds for their purchase of Call of Duty: Modern Warfare 3 this November, but that doesn’t mean some wouldn’t like the chance to play a demo or beta for the game.  Unfortunately, Sledgehammer and Infinity Ward have no plans to offer up a trial for their upcoming shooter.  According to Glen Schofield of Sledgehammer Games “Sometimes it (a beta or demo) does backfire on you”.

With the new features that have been introduced for Modern Warfare 3, I’m sure many would love to get their hands on the new “Kill Confirmed” or “Spec Ops Survival” modes.