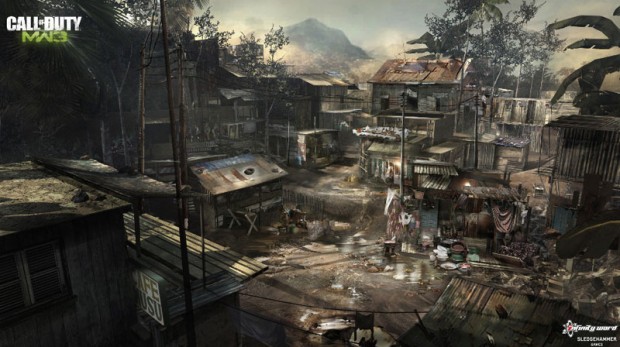 Being the most popular franchise in the world has its drawbacks.  Upon release, every iteration of the Call of Duty franchise has millions of gamers looking to break developer code, find exploits, and wreak havok in the multiplayer arenas.  This fall when Modern Warfare 3 releases to the world, it’ll be no different.  Except for the continued efforts of Infinity Ward who has recently reiterated the team’s dedication to providing a pro-active approach to curbing these types of activities in their game.

In a recent interview, Mark Rubin of Infinity Ward sat down to speak at length about Modern Warfare 3, and one of the topics that came up was security.  Here’s what he had to say about the company’s efforts to make Call of Duty online a better place.

“Security was a big problem in previous games, so we’ve done a whole lot on that to create what we hope is a much more secure game. Part of that is learning from Treyarch’s work on Black Ops and being pro-active and aggressive on banning, watching the leader boards, looking for cheaters…And one of the big things we’ve changed is the ability to alter the game post-launch.

So one behind-the-scenes feature allows us to update files, sometimes without even doing a full patch – we can just tweak things like weapon balance, which we could never do before. In the past, we’d put out a game and realise, ‘hmm, that’s weapon’s really over-powered’ but there was nothing we could do about it. I mean, with twenty million people playing the game, you learn more in the ten minutes after release than you do in months of pre-launch playtesting. So that tech feature was a big thing for us.”