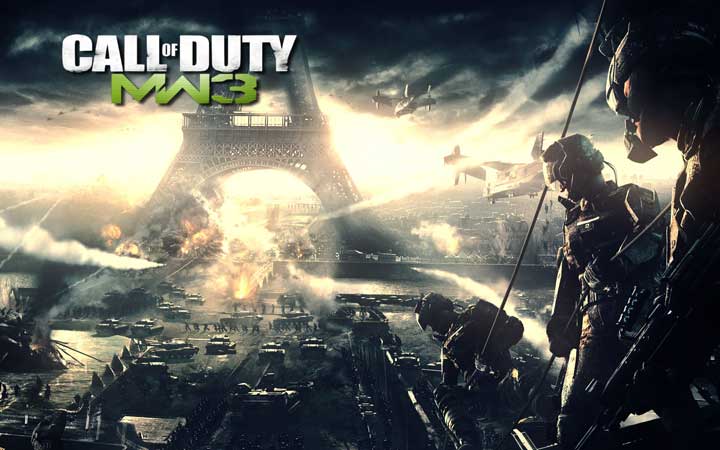 Activision has released some financials for their best selling Call of Duty franchise’s latest entry, Modern Warfare 3.  In them, Activision explains how Modern Warfare 3 crossed the $1 billion dollar milestone in 17 days from release.

The financials point out that the number of people participating and purchasing in the world of gaming is on the rise, and that compared to other entertaiment mediums, there is no sign of a slow down.

The company believes that the Call of Duty franchise has earned its rights to be included with other “sustained franchises” like “Star Wars”, “Harry Potter”, “Lord of the Rings” and the NFL.  Good company indeed.

The company also recently pointed out that Modern Warfare 3 blew past last year’s Call of Duty: Black Ops launch, which went on to be one of the best selling games of all time.  Modern Warfare 3 was also named shooter of the year at Spike’s Video Game Awards this weekend, beating out Battlefield 3, Killzone 3, and RAGE.