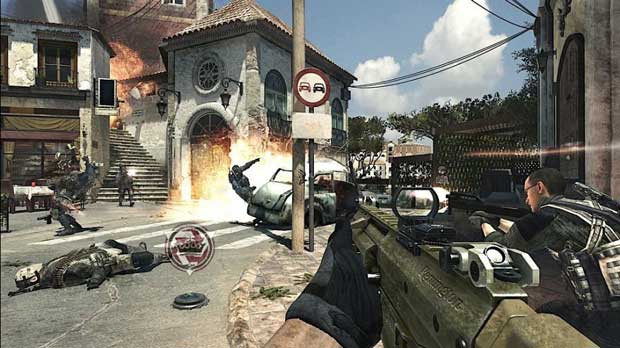 Update eight for Modern Warfare 3 has gone live and it brings some much needed balance to the shooter.  Infinity Ward addressed akimbo weapons in the update, reducing the rate of fire for all dual weilding weapons.  They also rebalanced shotguns, bringing some balance to the overpowered Striker model.  The developer also squashed the prestige token glitch which was seeing players token-less after prestiging.

For Call of Duty video makers, YouTube upload speeds have been increased from 32k to 256k making it easier to share your glory with friends.  It’s also said that host disadvantage/lag compensation has undergone yet further tweaks.

The update should be live shortly for all platforms.  The first Call of Duty: Modern Warfare 3 DLC has also just hit Xbox Live servers and features two new maps, with monthly DLC arriving for Call of Duty: Elite premium members.