Mojang Announce a Release Date for Cobalt on PC and Xbox 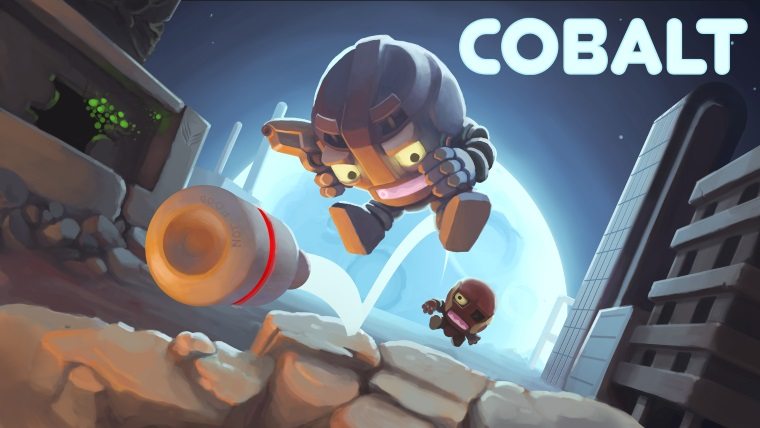 Cobalt, a multiplayer side scrolling adventure, will hit Xbox 360, Xbox One, and PC on February 2nd. The game is published by Minecraft creator Mojang, but is being developed by Oxeye Game Studio, with Fatshark handling the port to Xbox.

Cobalt has been very long in development, having been announced long before Minecraft and Mojang were sold to Microsoft. The game has went through many iterations and changes on its way to final release, with many fans wondering if it would be completed and published after the acquisition. The sale didn’t seem to slow down Oxeye though, nor did it impact their relationship with Mojang from what outsiders could see.

The announcement came with a breakdown of what exactly makes Cobalt so interesting. “Rolling things in real life isn’t usually that much fun,” reads the section on Rolling. “Well, it’s kinda fun. But rolling in Cobalt is extremely fun, especially when you do it mid-battle. Time a manoeuvre correctly and you can deflect incoming projectiles and bounce them back towards your enemies. That makes Cobalt’s gunfights a lot more enjoyable than the ones you might have experienced in other video games.”

There is also a massive single player campaign, “OK – it’s not massive,” said Mojang’s Owen Hill. “But it is pretty big. The latest estimate is around eight hours. You’ll end up shooting a lot of stuff, but there’s a lot more to Agent Cobalt’s adventure than that. Over the past six years, the development team have laced in a ridiculous amount of features from dancing mini-games, to tameable pets, to conversation trees that can lead to fulfilling relationships with mushroom people. You also get to upgrade your suit and weapons to your liking as the adventure progresses. It’s great, OK?”

Finally there is a robust multiplayer mode, “Cobalt also includes six multiplayer modes. My personal favourite is Plug Slam – Cobalt’s own future sport. Shoot, throw, or punch the plug into the opponent’s goal to score, and score more than your opponent to win. It sounds a bit generic in that description but honestly, it’s great. Cobalt also features deathmatch modes and an original gametype called Team Strike where two teams fight to the death over multiple rounds and earn currency for upgrades. All of the multiplayer modes can be played locally or online.”