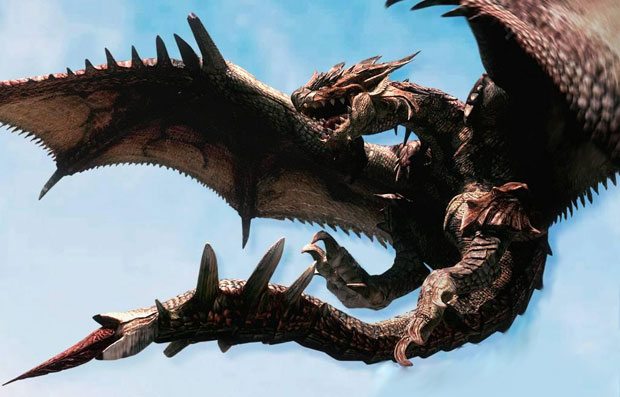 Not much information was given outside of the fact that the game is coming to the system. In Capcom’s press release they mention multiplatforms, so there’s no telling if there will be an exclusivity period for the game.

Expect more information in the coming months, or possibly more clarity on the situation once TGS gets underway.

Have a look at the screenshots below for Monster Hunter Tri 3G.