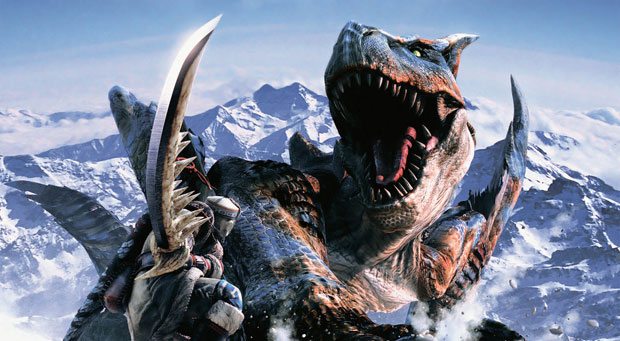 Monster Hunter is an extremely popular franchise in Japan. A new title on the handheld could push sales in a positive direction for Sony, who’s handheld has gotten off to a rather weak start in Japan. Cardon believes this wholeheartedly, and commented on the sluggish sales, and why he believes that a game like Monster Hunter is what the newly released handheld needs to be successful in Japan.

“The games available at launch in Japan do not correspond to the typology of the Japanese public. It lacks a particular game, Monster Hunter, scheduled for the coming months. Had it been there right away in Japan, the story would have been different (sales).