Behemoth drops in this summer. 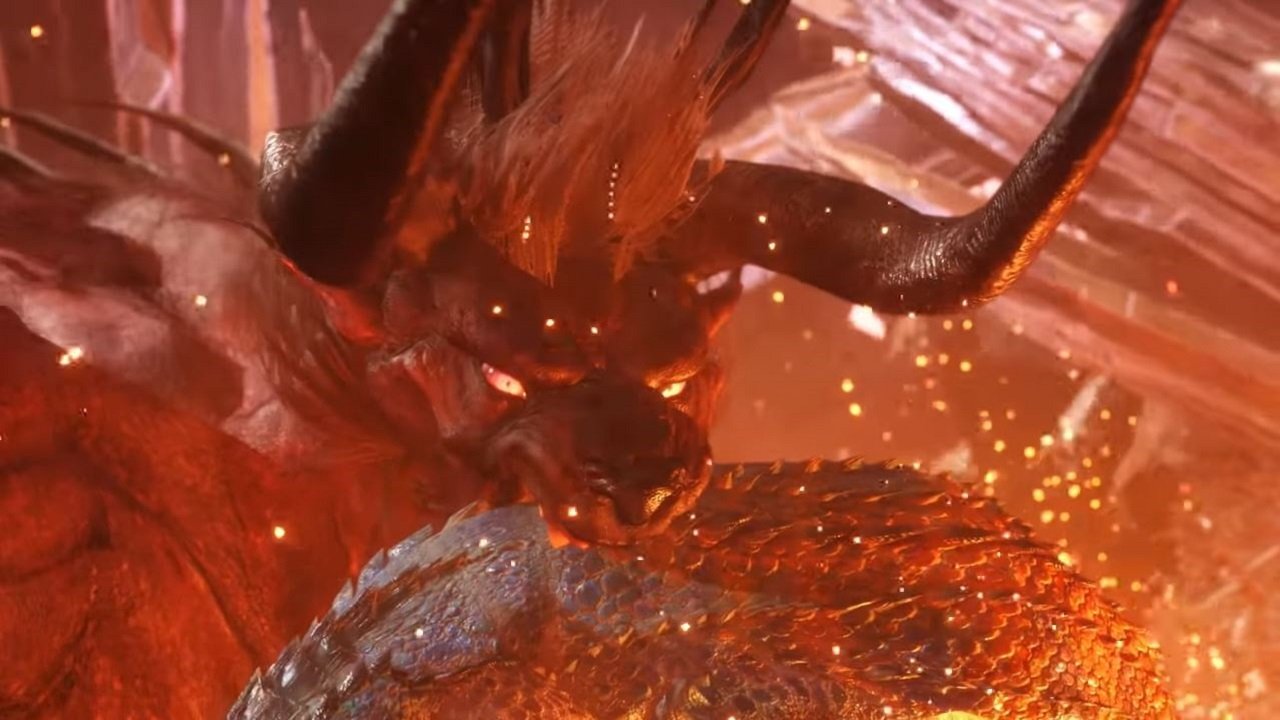 As many had suspected over the past few days, Capcom has announced that Monster Hunter: World will be getting its own collaboration with Final Fantasy XIV, much like how Square Enix announced a similar one for its ongoing MMORPG during its press conference on Monday.

Based on what was shown during the trailer, players will be able to interact (and likely fight) iconic monsters from the Final Fantasy universe, namely, Behemoth and (perhaps) Cactuar. No further details about the collaboration were given, such as additional monsters, layered sets, weapons or armor, but we do know it is set to arrive during Summer 2018.

Seeing a collaboration of this nature in Monster Hunter is unprecedented, as the development team is usually against letting monsters from other IPs into its games. A prime example of this was with Metal Gear Solid: Peace Walker, when the aforementioned game allowed Snake to fight Rathalos, Tigrex and a collab-exclusive monster called Gear REX, while the corresponding game, Monster Hunter Portable 3rd, only got an armor set for the player and his/her Felyne.

In fact, a more recent example of this was with Horizon Zero Dawn, which only allowed players to get a set of low rank equipment (admittedly useful when getting into high rank quests) that made you look like Aloy.

Thankfully, Capcom is leaving that model behind for this latest collaboration, and players will finally be able to experience the fun (or terror) of fighting a monster not native to the series. It’s still unclear how the new monster(s) will fight, but it’s probably safe to assume Behemoth will try to drop a meteor on your head once or twice.