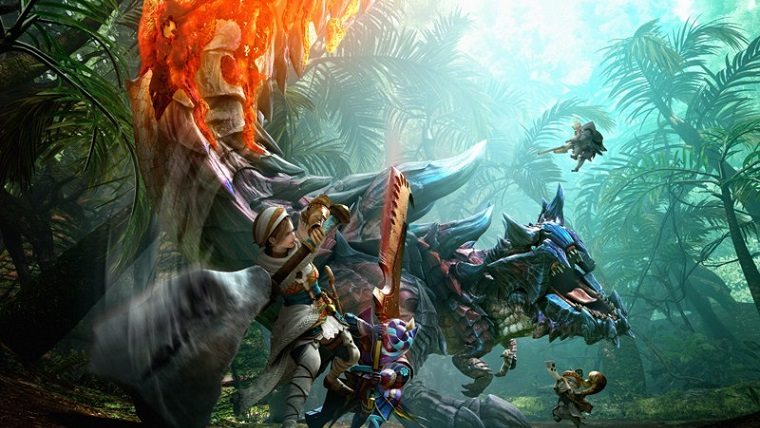 While we knew that Monster Hunter X was going to be making its way to the US at some point, we now know that when it does it will be coming with a different name. The game will be called Monster Hunter Generations when it releases here, mostly because there’s lots of confusion over the pronunciation of the name X.

Unfortunately, we still don’t have a concrete release date for Monster Hunter Generations, as Nintendo once again gave a vague release window of Summer. The game will be exclusive to the 3DS, which is a trend that the series started with the last game in the series.

Some interesting DLC for the game has already been revealed, as you’ll be able to download a Fire Emblem armor set when the game launches. You can check out the brief trailer shown during the Nintendo Direct presentation below.