More Batman on the way after Arkham City 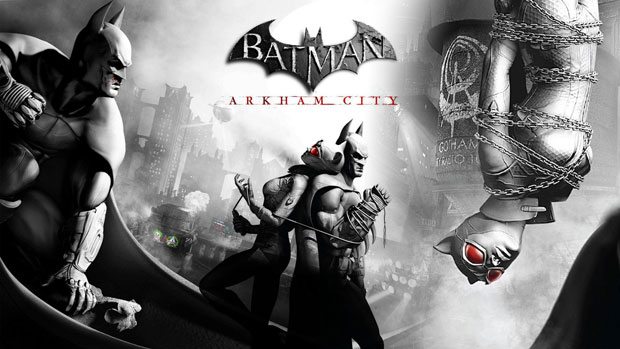 Rocksteady seems to have more planned for Batman after his next adventure releases later this month.  In a recent interview, Dax Ginn of Rocksteady Studios spoke about the possibility of future games in the Batman Universe.  Ginn suggested that as long as there are stories to tell, Rocksteady will have something to offer from the franchise.

“I think as along as we’re still enjoying it and as long as we feel we can contribute to the Batman universe… That’s how it feels.  There’s some amazing stuff going on with Batman all around the world at the moment and we feel as though we’re making our own little contribution in the form of the Arkham-verse,” Ginn said recently.

Arkham City was one of the first superhero games to catch on with critical and commercial success.  Superhero games are nothing new, lord knows I’ve played my fair share of bad ones.  Rocksteady broke the rules when they released Arkham Asylum a couple years back.  With Arkham City already picking up where Asylum left off, I think gamers will welcome more Batman goodness with open arms.  That is if, or when Rocksteady is ready to talk about that next game.

Batman: Arkham City is scheduled to release on October 18th for the PlayStation 3 and Xbox 360.